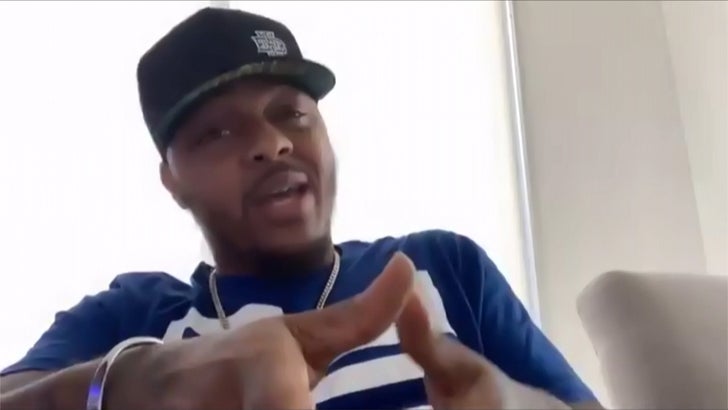 Bow Wow says he's going to use his platform to show people what's unfolding on the streets of Atlanta ... he says civil unrest will be a big part of his reality show.

The rapper and television producer joined us Thursday on "TMZ Live" and said his show, "Growing Up Hip Hop Atlanta," will spend a great deal of air time discussing everything that's been going on in the ATL -- riots, protests, COVID-19 and the Rayshard Brooks killing.

Bow Wow says the beauty of reality TV is being able to tackle topics in the here and now, and he says it's only right to train cameras and attention on what's unfolding in a city rocked by social unrest.

One example, Bow Wow tells us, is a trip around town with Angela Simmons, where they come across storefronts boarded up to protect against looters. 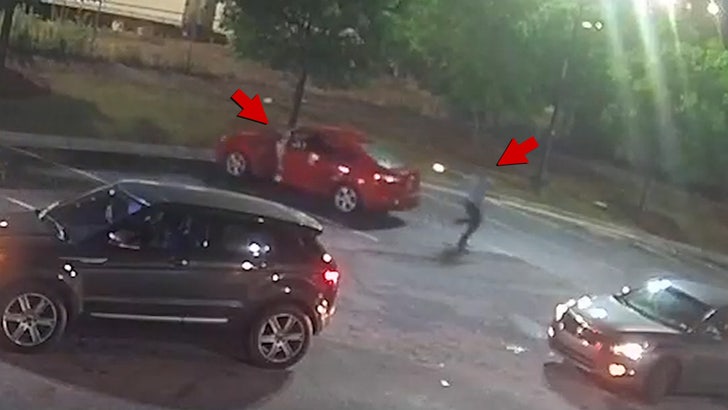 Bow Wow says the show will also point out where some high-profile incidents went down in Atlanta ... and it sounds like he's talking about the Rayshard shooting in a Wendy's parking lot at the hands of police, and maybe even where 6 other Atlanta cops tased black students in their car during a protest. 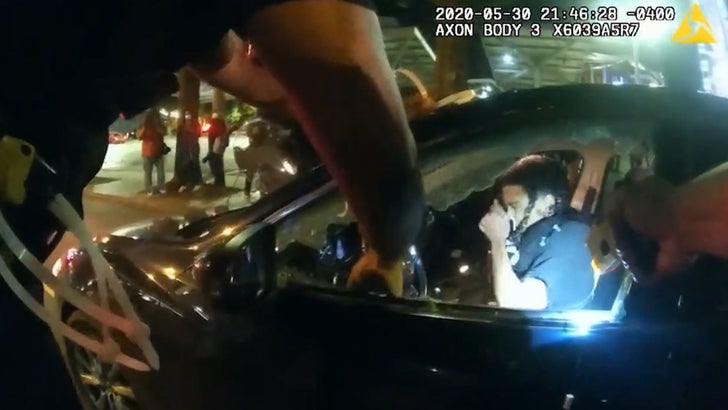 The coronavirus pandemic has also changed the way Bow Wow produces the show, but he tells us why the tide may be turning, and how being in Atlanta makes it a little easier to keep the cameras rolling. 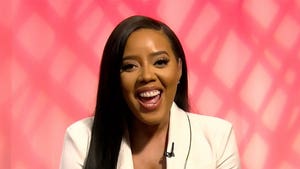 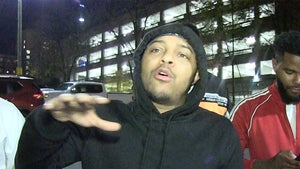