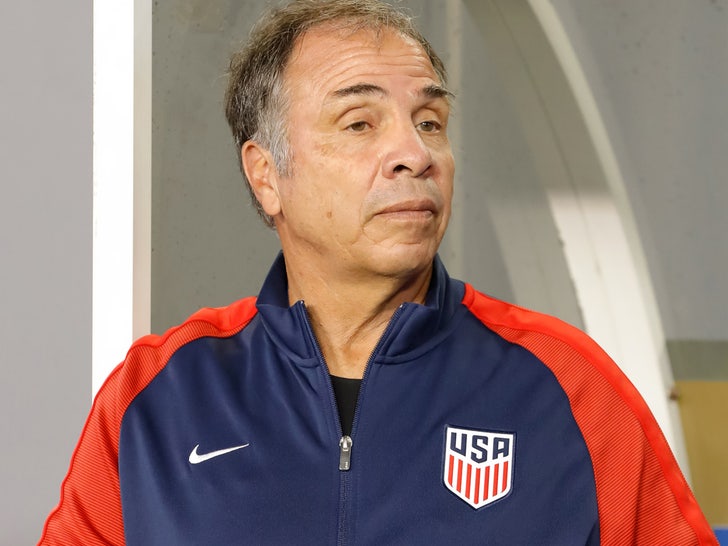 Bruce Arena -- the former head coach for the U.S. Men's National Team -- is calling for an end to pregame Star-Spangled Banner renditions ... saying straight-up "it is inappropriate."

"I think it puts people in awkward positions," Arena told ESPN this week. "We don't use national anthem in movie theaters or on Broadway, or for other events in the United States."

"I don't think it is appropriate to have a national anthem before a baseball game or an MLS game."

Don't get it twisted, Arena -- a New York native and a current coach in the MLS -- says he's as patriotic as they come and understands why players kneel during the song.

But, Arena makes it clear he believes the whole thing is just unnecessary ... kneeling controversy or not.

"Think about it," Arena said. "In Major League Soccer, most of the players that are standing on the field during the national anthem are international players. They are not even Americans."

"So why are we playing the national anthem? With all due respect, I live in the greatest country in the world but I think it is inappropriate."

Of course, back in 2016 and 2017 at the height of the kneeling protests in the NFL ... some pundits suggested doing away with the anthems altogether to assuage the issue.

Doesn't seem that idea's gained much traction since ... in fact, Roger Goodell seemed to indicate in an apology video to NFL players this month he's open to allowing players to kneel during the song in 2020. 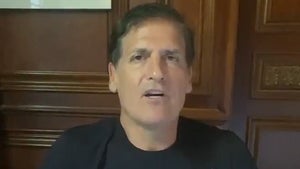 Mark Cuban on Mavs Players Kneeling, 'Hopefully I'd Join Them' 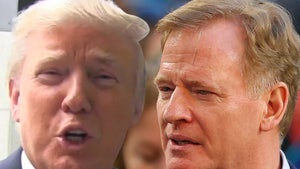 Donald Trump Slams Goodell's NFL Apology, 'Nobody Was Even Asking For It'