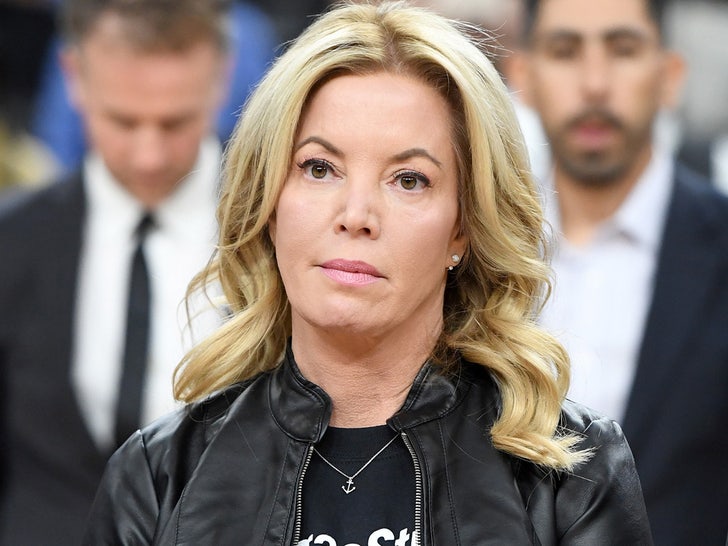 That's how it began -- a disgusting piece of hate mail some racist coward sent to Lakers owner Jeanie Buss -- and now she's calling him out publicly. 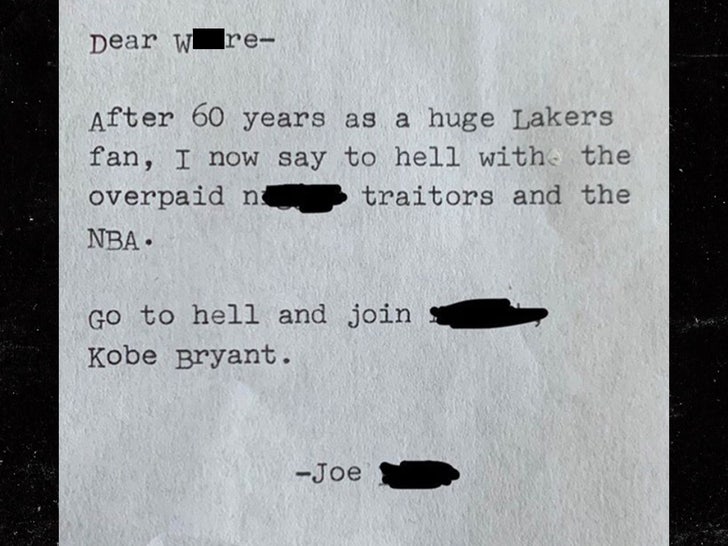 The letter was signed by a man named Joe.

Jeanie says she thought a lot about what to do with the letter after receiving it on Monday -- but ultimately decided to post it on social media "so that everyone can see the hate is real and living out there."

"This is happening in our world TODAY. It's real and it exists."

"Did sending this letter make you feel better? Really all you did was waste your time, and energy and your postage stamp. (But thank you for including your return home address) Why don’t you look in the mirror and see your ugliness because I refuse to."

Jeanie says she's received similar letters over the years and always thought it was best to just ignore the haters -- "but not anymore."

"On this day, Juneteenth, I ask my white friends to join together, acknowledge the racism that exists in our country and around the world, and pledge to stop ignoring it. We all must do better." 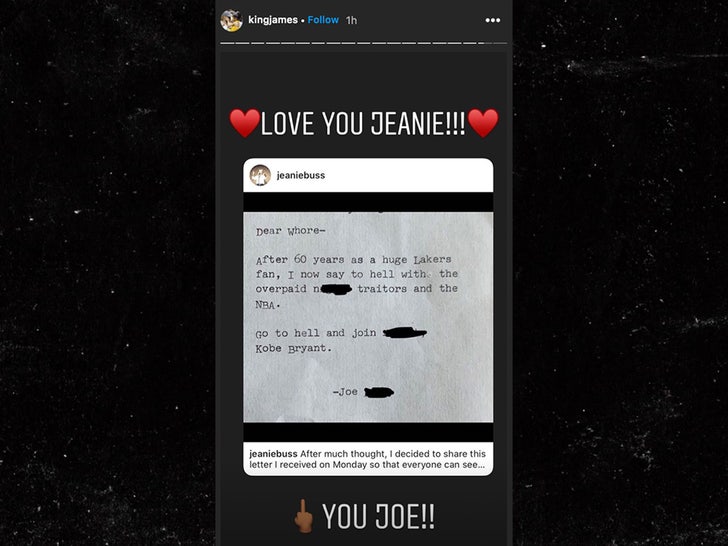