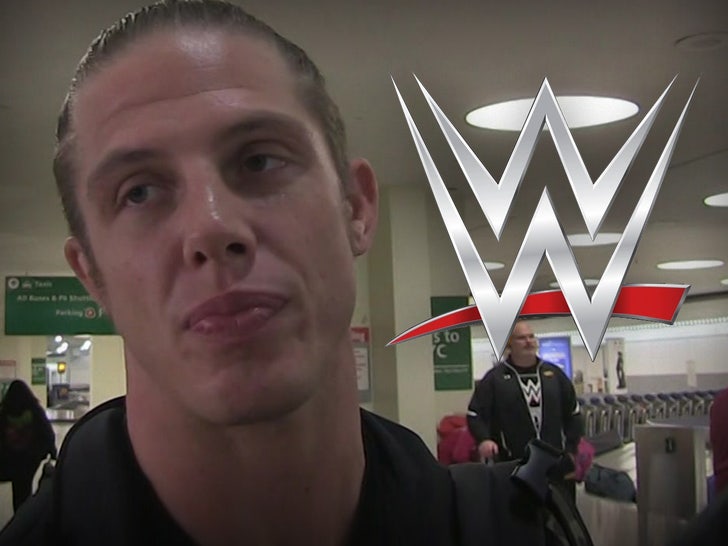 The woman behind the allegation is Candy Cartwright -- who is a pro wrestler on the indy circuit. 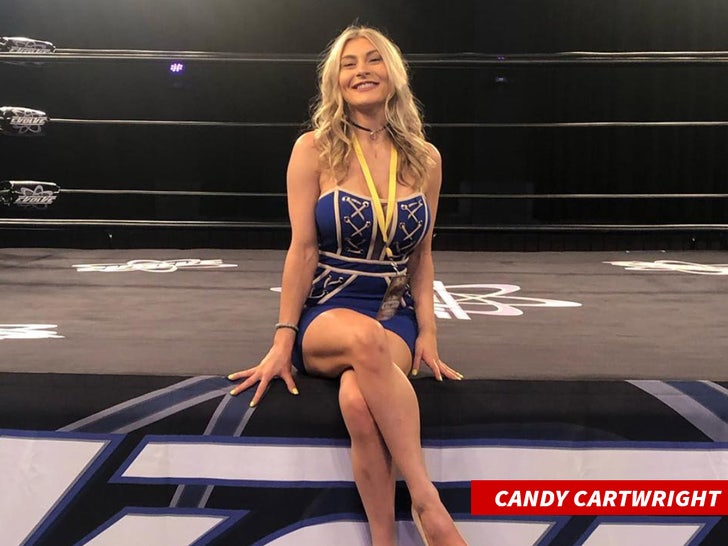 Cartwright levied some heavy claims against 34-year-old Riddle on Twitter this week -- describing an alleged 2018 incident when the two were on the road with other performers.

"During the van ride, when the 3 other wrestlers had fallen asleep, Matt asked me to 'hop on his d***.'"

"When I refused (although we had previously been together I was incredibly uncomfortable in that setting) When I said no, he grabbed me by my throat, choked me and said 'what if I just made you?'"

Cartright says she ultimately performed oral sex on Riddle "to get out of having intercourse with him. It was incredibly humiliating."

She added, "It is never ok to put your hands on a woman, it's also not ok to not listen when she says no."

Unclear if Cartwright ever went to police with the allegations. She says she was inspired to speak out by other "brave women" who have come forward about sexual misconduct claims.

But, Riddle, through his attorney, is calling BS on the whole thing.

"The allegations by this independent female performer are completely false and another attempt to harass and humiliate Mr. and Mrs. Riddle and to try to tarnish their reputation in the community," attorney Daniel Rose says.

Rose says the Riddles believe Cartwright has had an unhealthy obsession with Matt for at least the past 2 years.

WWE has also issued a statement on Riddle saying, "We take any allegation of this nature very seriously and are looking into the matter."

The org. added, "Individuals are responsible for their own personal actions. WWE has zero tolerance for matters involving domestic violence, child abuse and sexual assault." 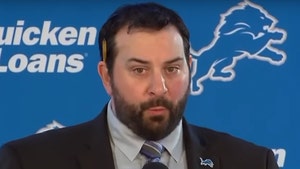 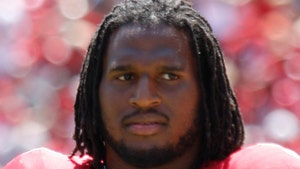