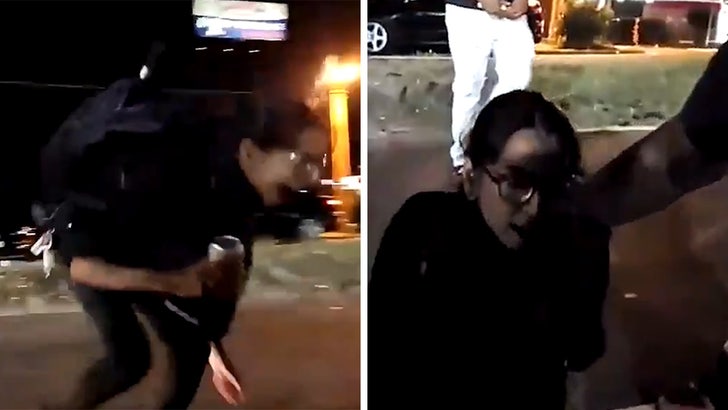 The protest, which was held on Juneteenth, was peaceful until suddenly, shots rang out. Eyewitnesses say they heard around 20 shots, and you can certainly hear a number of them in the video.

The woman who was shot was conscious and her injuries seem to be non-life-threatening. She was taken to a hospital by ambulance.

It was the third shooting in Atlanta Friday night, as the city grapples with the tragic death of Rayshard Brooks and the arrests of the 2 officers.

Breaking: Atlanta Police have 1 protester in custody after a shooting during a protest at Ponce & Monroe. Witnesses say a man upset by protesters blocking an intersection grabbed a weapon out of his car. One protester was then arrested for shooting at that man, police say. pic.twitter.com/qtEWpgHuwL

Earlier in the evening, a man was critically injured after being shot during a dispute with the shooter. There was another shooting during a protest in the Midtown area, but no one was injured. 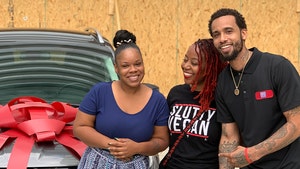 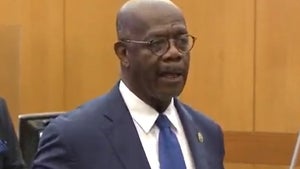