One of the 4 ex-cops charged in the brutal killing of George Floyd was confronted by an angry shopper who bristled when he told her he was sorry she felt the way she did.

J. Alexander Kueng was shopping at Cub Foods in Plymouth, Minnesota Saturday when a woman spotted him. Kueng was captured on video standing by as Derek Chauvin mercilessly put his knee on George Floyd's neck for 8 minutes and 46 seconds. 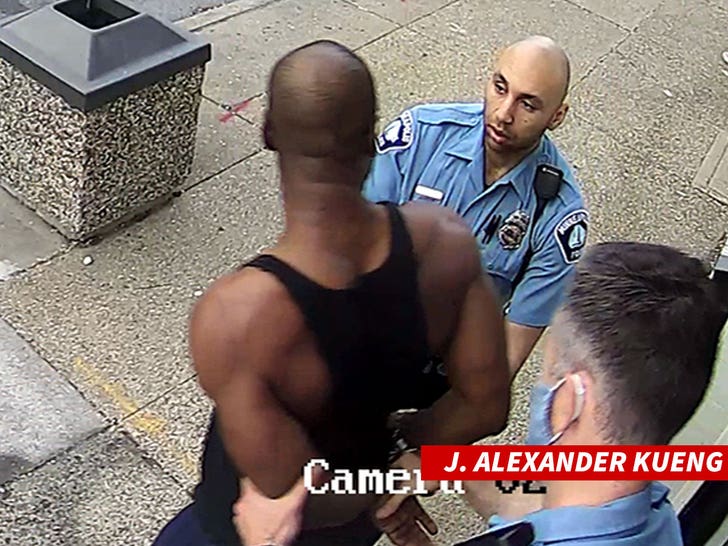 Kueng acknowledged who he was as the woman recorded him, and when he told her he was sorry she was feeling the way she was ... she was more than eager to display her feelings. 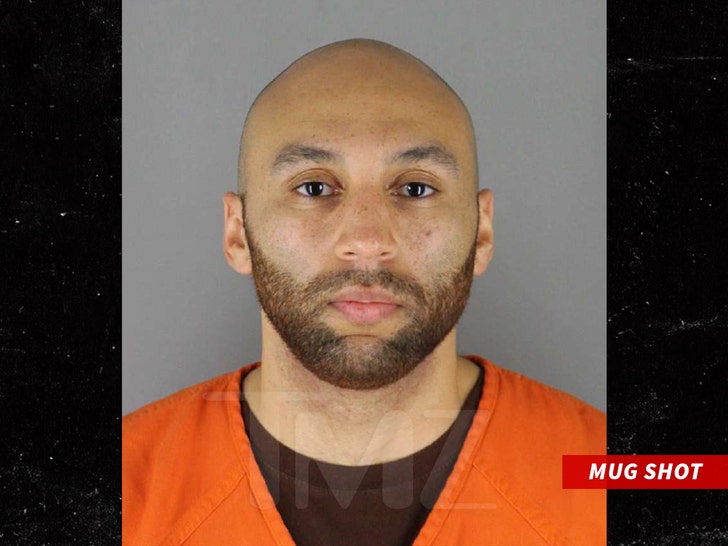 Kueng is out on a $750,000 bond. He's charged with aiding and abetting, second-degree unintentional murder and second-degree manslaughter. He's expected in court, along with the other defendants, at the end of the month. 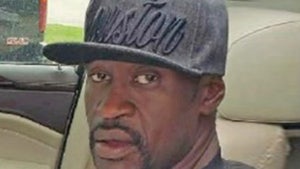