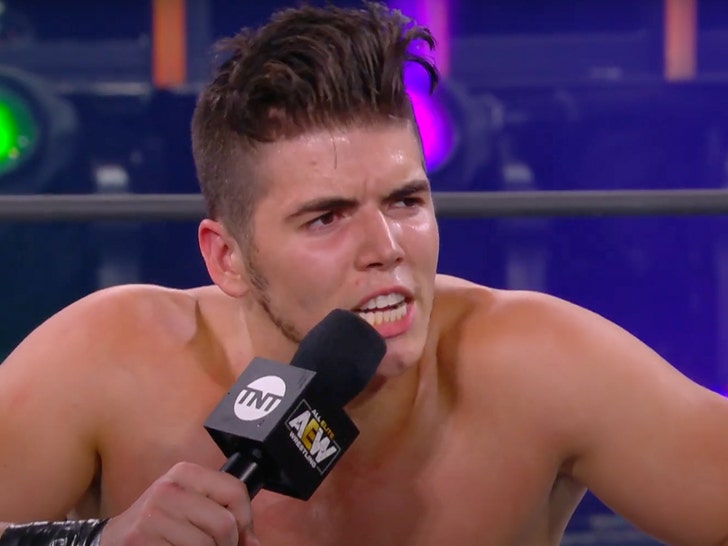 All Elite Wrestling has suspended one of its biggest stars without pay for saying he wanted to "rape" a female WWE superstar during a 2016 interview.

Sammy Guevara -- known as Chris Jericho's protege -- appeared on the "Raw's 4th Hour" podcast back in '16 and said, "Sasha Banks ... when I was at the WWE the other week I wanted to go f**king rape that woman."

The comments resurfaced this week -- and now his bosses at AEW have decided to take action.

"Effective immediately, Sammy is suspended without pay until further notice," AEW said in a statement.

"Sammy has agreed to undergo extensive sensitivity training and, upon completion, his future status within the company will be reevaluated. During his suspension, his salary will be donated to the Women’s Center of Jacksonville."

Sasha Banks has also spoken out ... saying she recently had an "open discussion" with Sammy about his comments and apologized.

"Words like the comments he made, jokingly or not, have absolutely no place in our society! I don’t condone or tolerate this kind of behavior. "

Banks added, "What one thinks is just a side comment can have a massive impact on someone else’s life, and can send the wrong message."

"We have to hold ourselves accountable for our actions and the words we say, and I hope the situation shows him that."

Sammy is also speaking out publicly -- saying, "I've made stupid, inappropriate and extremely offensive comments in my past."

"I am truly sorry for my hurtful words and actions, and I will never forgive myself."

Sammy says Banks is an "amazing person who didn't deserve to be the brunt of my offensive remarks." 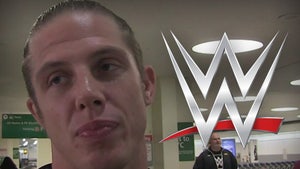