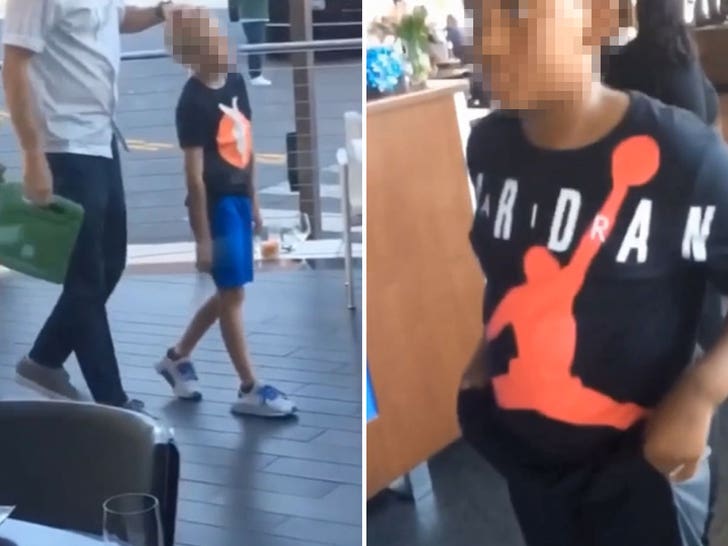 A Baltimore restaurant is apologizing to an African-American woman and her son, who were clearly the victims of discrimination when the manager refused to seat them ... for reasons that made no sense.

Child was denied entry for “dress code” while mother points out other child with same attire on.. pic.twitter.com/FPrlYoYast

The Atlas Restaurant Group was reacting to cell phone video shot by Marcia Grant as they tried to get a table at the Ouzo Bay restaurant. You hear the manager tell them they can't be seated because her son's wardrobe violated the restaurant's dress code.

Here's the problem ... there was another child in the restaurant -- a white child -- who was allowed in and he was dressed almost identically to Marcia's son.

The manager was unmoved, but unable to explain the different treatment.

Atlas Restaurant Group said they were “sickened," adding, "While dress codes across Atlas properties are the result of ongoing input from customers, in no way are they intended to be discriminatory." Atlas now says children under 12 accompanied by a parent will no longer be subject to a dress code.

Atlas said the manager has been placed on "indefinite leave." 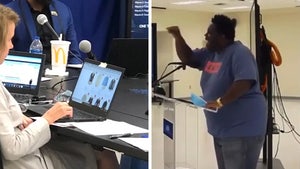 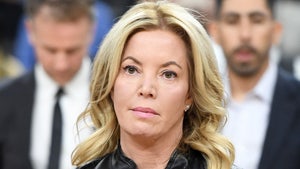