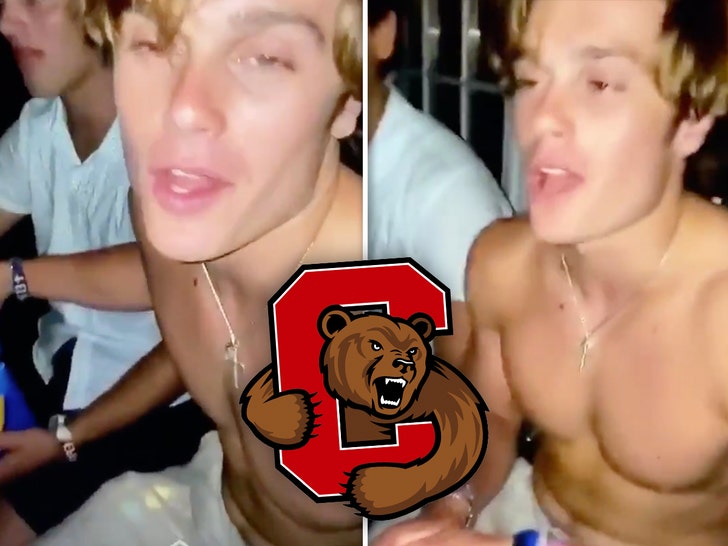 1:06 PM PT -- Cornell Athletic Director Andy Noel tells TMZ Sports the program was informed about the video Sunday afternoon ... and confirmed Panza will no longer play for the Big Red.

"After viewing it, head football coach, David Archer, made the decision to rescind the individual’s offer to join the team in the fall," Noel says.

"There is no room for this behavior in Cornell Athletics."

A Cornell University freshman football recruit has reportedly been dropped from the team after using the n-word in a Snapchat video over the weekend.

Nate Panza -- a running back from Morristown, New Jersey -- was shown in a video with high school classmates ... when he is heard offscreen saying, "f**k that n***a."

Panza immediately told the man capturing the convo to not make the video public ... saying, "Oh wait, you can’t put that one up. You can’t post that."

The friend behind the camera then references George Floyd, who was killed at the hands of cops in May ... and Panza criticizes him for the comment.

The video spread like wildfire on social media ... and several black student organizations at Cornell called for the school to take action.

Panza -- who signed his national letter of intent in February -- is no longer a part of the Big Red's football program as a result of the video, the Cornell Daily Sun reports.

"I am heartbroken I have hurt people; those I know and those I do not. I take full responsibility for my actions," Panza told the Sun.

"I do not believe that my language that night aligns with who I have tried to be as a person, the values I live by or the manner in which I have conducted myself as an athlete."

Panza continued ... "I plan to better educate myself on the issues of racism and injustice in America, as I want to be part of the solution and not the problem."

"The label 'racist' is not something I can live with and I will work to prove that every day for the rest of my life. It is my humble hope that I will come out of this incident as a better ally, better friend and better person."

Panza says he hopes to get a second chance with Cornell ... but the school has yet to publicly address the video.

We've reached out to Cornell for comment -- so far, no word back. 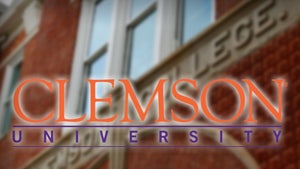