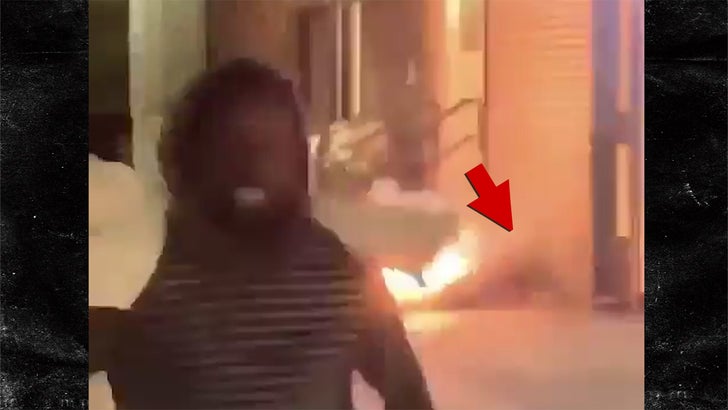 A homeless man, asleep on the sidewalk, is now recovering from burns suffered when some asshat threw fireworks at him, and NYPD is asking for help to ID the perp.

Video of the disturbing incident shows a man on a Harlem sidewalk throwing lit fireworks at the homeless man in the early morning hours of Monday. They weren't little firecrackers either, because there was a pretty big explosion.

Police were called to the scene around 4 AM and found the 66-year-old man with burns to his back and leg. He was taken to the hospital and is said to be stable.

We're told cops are using the social media vid as part of their investigation, and Chief Rodney Harrison is asking anyone with info pertaining to the suspect's identity to call NYPD's Crime Stoppers Hotline.

NYPD sources tell us it's unclear what type of firework was thrown at the man.

New York, along with Los Angeles, has seen a surge in fireworks activity and complaints in recent weeks. NYC Mayor Bill de Blasio is expected to announce a crackdown Tuesday. 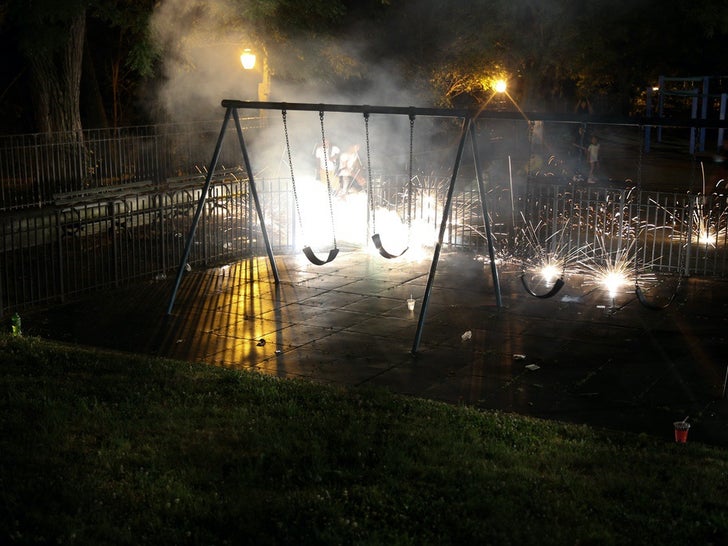