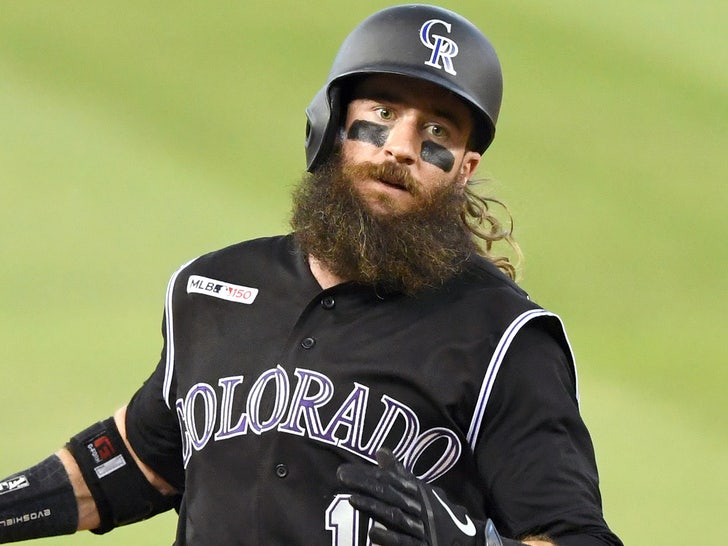 The bad? Three players -- including megastar Charlie Blackmon -- have reportedly come down with coronavirus.

The stud right fielder -- who's been recently working out at Coors Field to gear up for the season -- tested positive late last week ... according to the Denver Post.

According to the Post ... only one of the players is showing symptoms -- although it's unclear if that's Blackmon, a 33-year-old, four-time All-Star.

Of course, the league just announced Tuesday it has plans to restart play next month ... but it remains to be seen just how officials will handle the recent outbreaks of coronavirus.

Remember, the Philadelphia Phillies just had at least 8 people test positive ... which ultimately led the MLB to lock down spring training facilities the past few days.

Officials seem confident they've got a sturdy plan in place regardless ... but if tests keep coming back positive -- could it derail the league's newly announced start time?? 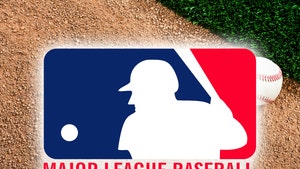 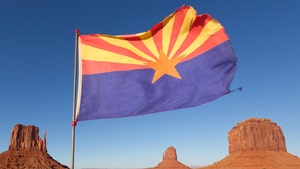