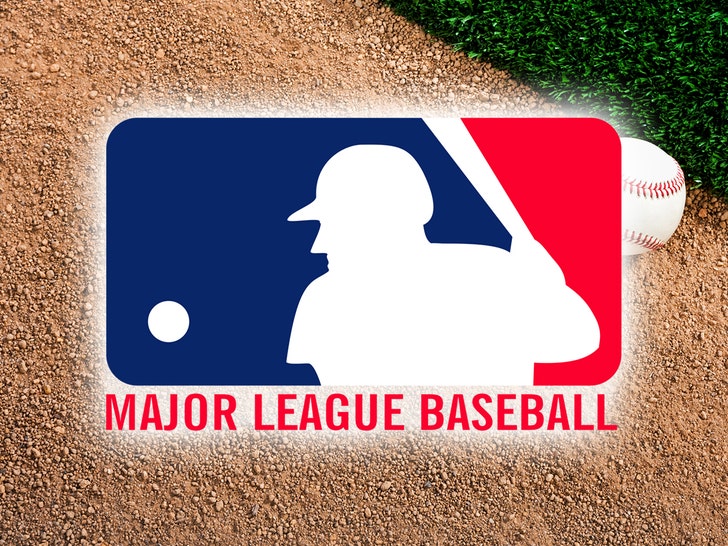 The MLB season is FINALLY set to begin next month ... with the owners and players agreeing to terms for a 60-game season on Tuesday.

The announcement comes after MONTHS of back and forth between both sides ... with the players demanding the owners stick to their word and pay the prorated salaries agreed upon in March.

It's nothing short of a miracle, considering MLB commissioner Rob Manfred said just last week he was "not confident" a season would happen.

The players have agreed to start training camp during the first week of July ... and games will follow with Opening Day on either July 23 or 24.

"Major League Baseball is thrilled to announce that the 2020 season is on the horizon," Manfred said in the league's official statement.

"We have provided the Players Association with a schedule to play 60 games and are excited to provide our great fans with Baseball again soon."

Worth noting, the Philadelphia Phillies just announced multiple cases of coronavirus after several players started training at the team facility in Florida ... so it'll be interesting to see what happens when more people enter the picture.

The last domino to fall -- an agreement on health and safety protocols, and ESPN's Karl Ravech says both sides have worked things out. 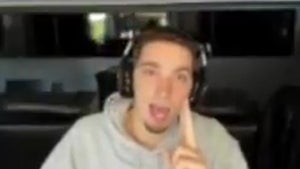 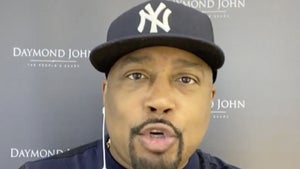