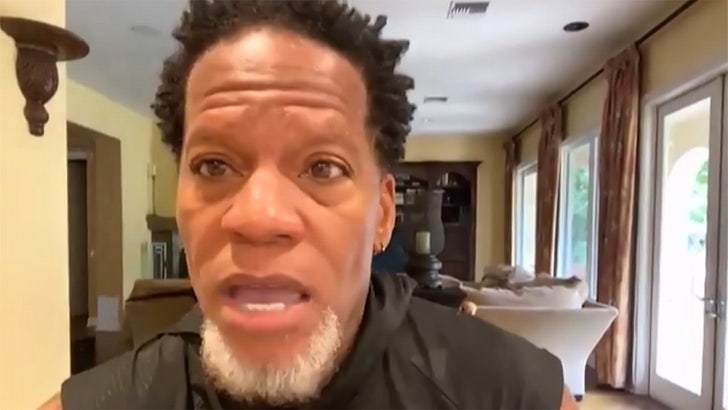 D.L. Hughley's got a good idea where he picked up the coronavirus, and even without experiencing any symptoms ... he's pretty sure he passed it on to his radio show staff too.

The comedian tells us he's recovered from COVID-19 and is in the last days of self-quarantine, and while the virus probably contributed to his on-stage collapse last month at a Nashville comedy club ... he says he's remained asymptomatic -- before and after diagnosis.

Unfortunately, as health experts have warned, it seems that's also the reason D.L. spread the virus to his team ... making him a "regular Typhoid Mary," as he put it.

Hughley says he was in Dallas for a few days -- where COVID precautions were a bit more lax -- but returned to do his radio show on Tuesday, June 16. A few days later ... he had the scary incident at Zanies Comedy Club, and subsequently tested positive for coronavirus.

He tells us everyone he came in contact with on that Tuesday has since tested positive, as well -- except for his daughter -- but it sounds like, so far, everyone's gonna be okay.

Meanwhile, D.L.'s promoting his new book, 'Surrender, White People!' ... which tackles centuries of white supremacy in America -- and ends with a very unique plan for peace. We'll let him explain, but you might wanna look up your closest Magic Johnson Theater. 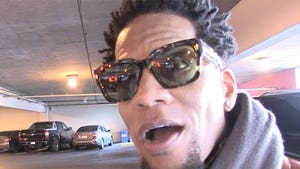 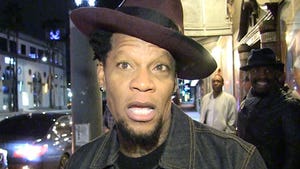