California's nightlife is going back into lockdown amid renewed spikes of coronavirus cases -- something the L.A. bar and club scene might not be able to survive ... TMZ has learned.

If you live in the Golden State, you probably heard about Gov. Gavin Newsom once again ordering the closure of bars and clubs in 19 counties -- including Los Angeles County, where those venues had just started to open back up after months of lockdown.

#COVID19 continues to spread at an alarming rate.

Bars must close ALL operations.

Newsom also said folks couldn't do indoor dine-in service at restaurants -- so even if a bar serves grub, it's a nonstarter. Fact is ... Newsom had no option. The virus is out of control.

Nevertheless ... it's a big problem for lots of bars and clubs -- especially smaller ones that were ramping up to get back into the game ... only to get shut down for a second time.

John Arakaki, who owns St. Felix -- a couple of stylish bars that have been functioning in the Hollywood area for the past 11 years -- says he quickly went through 60 percent of his government loans on safety training, staff payroll, cleaning the kitchen and everything in between. When he reopened 3 weeks ago, he was able to break even after factoring in all his revenue and expenses. He was hoping to turn the corner during the 4th weekend, but that's not going to happen. He says if he's down for 3 more weeks, survival looks bleak.

Cat & The Fiddle -- a West Hollywood pub -- reopened its doors Monday ... just to have everything shut down again 2 days later. The owner spent 5 to 10 thousand dollars in the past couple weeks on face masks, safety training for their staff, and beer and food inventory. 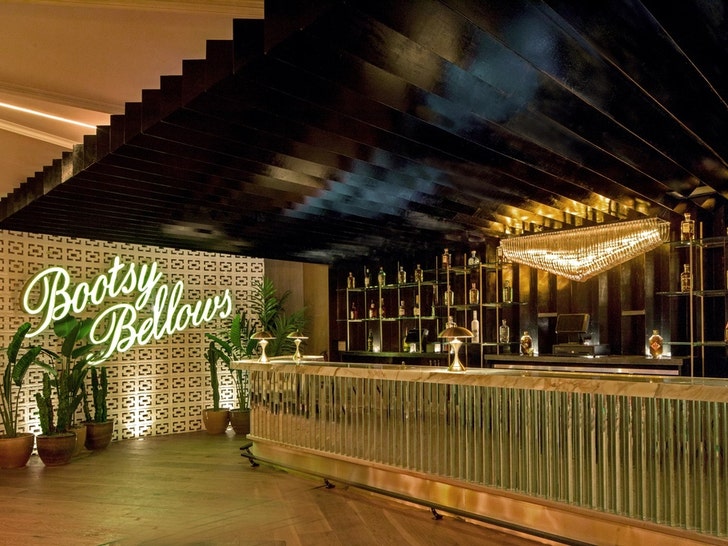 Heck, even popular Hollywood hot spots like Bootsy Bellows and Poppy -- two popular WeHo clubs -- are on the ropes -- they were ramping up for a big 4th of July, and that's now money down the drain. They say they can survive, but that's a relative term. 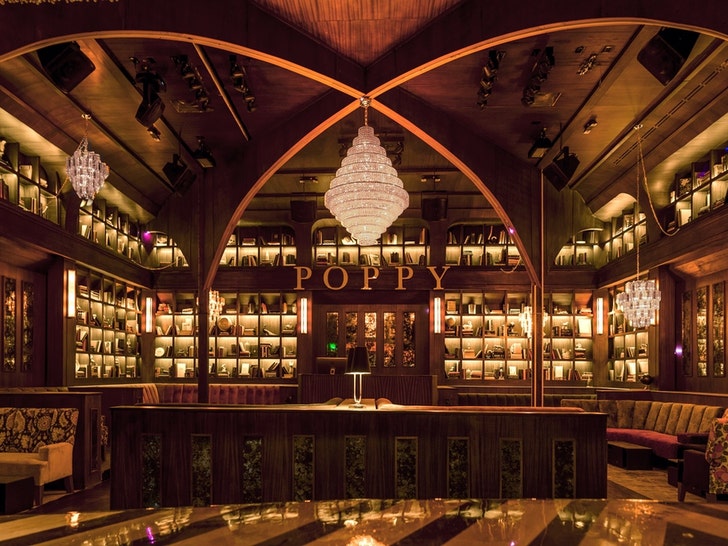 Some of the restaurant and club owners are especially frustrated because they feel the second shutdown order came from out of the blue. The reality ... the COVID numbers were on the rise for many days, and at a point, the shutdown was only a matter of time. 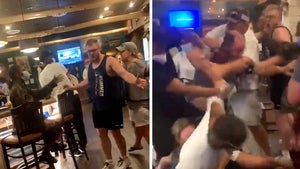 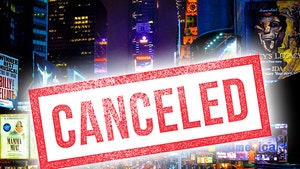 Broadway Staying Closed Through End of Year, Might Reopen in January