Former NL MVP Andrew McCutchen says the Yankees need to consider dropping their haircut policy ASAP ... saying straight-up, "There should be some change there in the future."

The Yanks have a long-standing rule where players CANNOT grow facial hair or have their hair length go below their jersey's collar ... and when Cutch was asked about that this weekend, he said ain't in love with the policy.

The Philadelphia Phillies outfielder -- who played 25 games for the Yankees in 2018 -- said on "The Sports Bubble with Jensen Karp" it's just not right ... especially in today's climate.

"I think -- especially in this year, the year of 2020," McCutchen said, "I just feel like these things should be things that people take at heart and realize we have a way of expressing ourselves in different ways."

McCutchen -- who gained fame early in his career for his signature dreads -- had cut his hair prior to joining the Yankees in '18 ... but he was still forced to shave his beard when he arrived nonetheless. 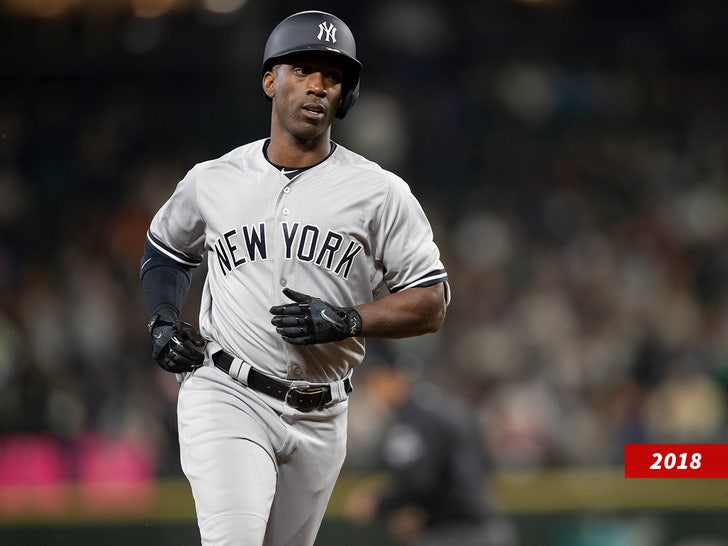 Andrew says he had a hell of a time playing for NYY, even calling it "an honor" ... but the 33-year-old made it clear, he feels the team's hair policy should be nixed.

"I definitely do think it takes away from our individualism," McCutchen said.

The call for the Bronx Bombers to change their rule comes on the heels of the Cleveland Indians saying they're looking into changing their team name over inclusivity concerns as well. 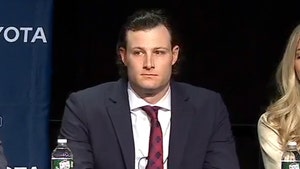