Michele Morrone is quickly learning it pays to be tall, dark and handsome ... the "365 Days" star just scored his first big-time modeling gig, which comes with a fat payday!!!

Famous fashion designer Paul Marciano tells TMZ ... Michele just signed a deal to be the next male model for a couple holiday campaigns this year with Marciano and Guess by Marciano.

Paul says Michele, fresh off his stunning performance as Massimo in Netflix's No. 1 movie, will start shooting the campaign next week at a lavish villa in Lake Como, Italy.

We're told Michele's shoot will include 2 female models ... and he'll be modeling dressy clothing items -- fine menswear only for his debut with the company. 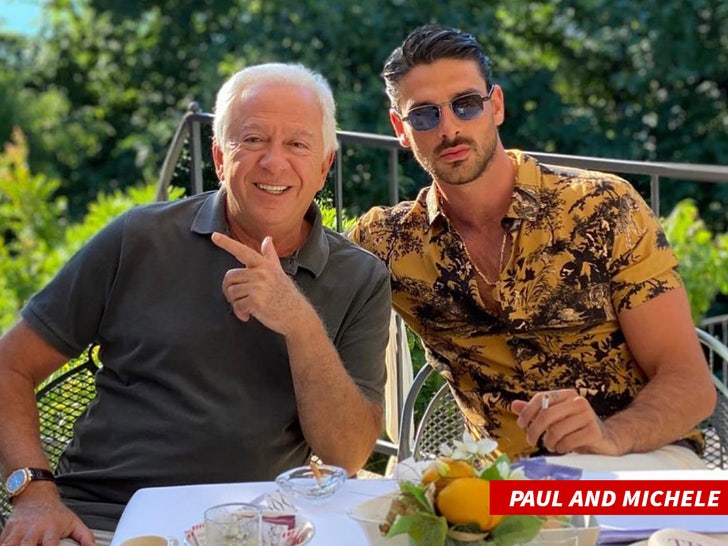 No surprise, but we're told Paul's wife gave a big thumbs up when he flew to meet MM in Switzerland to negotiate the deal. She's a fan after seeing '365.'

Our sources say Michele scored a 6-figure deal ... which will have him doing photoshoots, social media obligations, public appearances and possibly a runway show. And yes, he is getting paid more than the average male model -- thanks to his smash hit movie role. 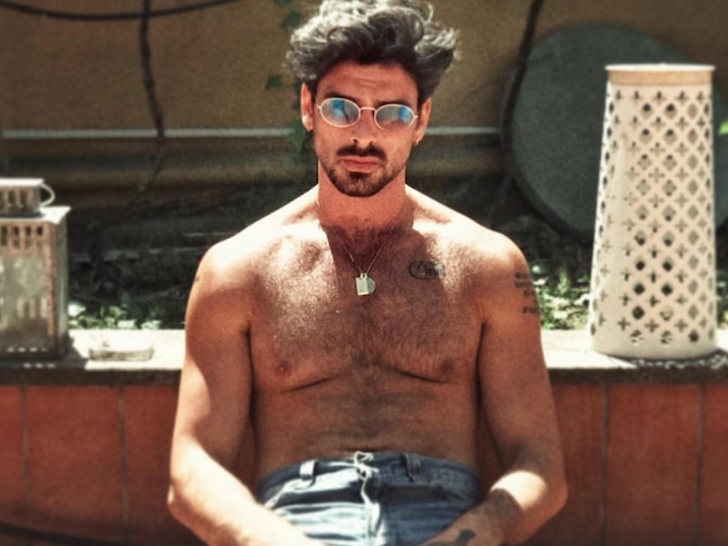 Here's how quickly the guy's life is changing ... Michele told Paul that before his big movie break, he was making $600 a month as a gardener and was prepared to go back to the low-paying job if needed.

That same day, Michele went to a Marciano fashion show and impressed everyone with the way he worked the room. A few hours later the deal was sealed.

Gardening's gonna have to wait. 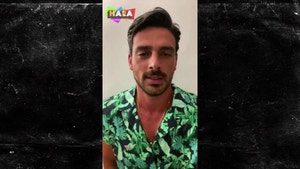