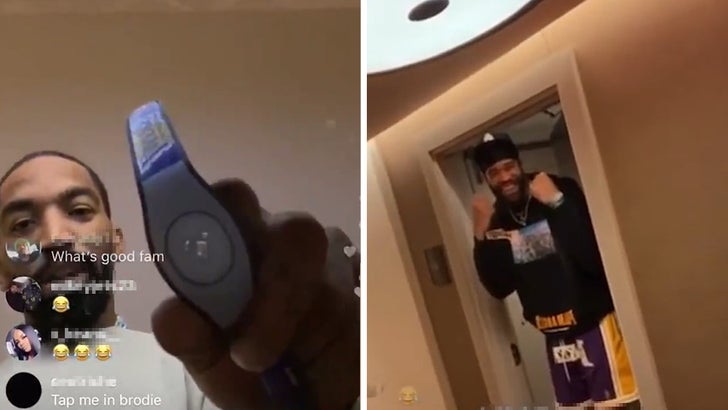 J.R. Smith says he was told to end an Instagram Live session Thursday from the Lakers' hotel inside the NBA bubble ... all because he was "exposing too much sh*t."

Smith -- who just signed with the Lakers last week -- had been critical of the team hotel during the IG sesh ... complaining about the food, the blankets and more.

At one point, Smith showed off a high-tech NBA-issued bracelet -- which reportedly will "help with early detection of coronavirus; track temperature, respiratory and heart rate."

Smith described it this way ... "Got my little band and sh*t so they can keep tabs on me. Tracking device. Stay woke."

He also showed a bunch of snack food in the rooms -- from candy bars to cookies -- and complained about that too.

"But, then you be over there crying talking about somebody can't stay healthy and their body is breaking down and all this other sh*t?"

"You wanna motherf**king Ferrari to run like a Ferrari cause you paid for it as a Ferrari ... but you keep gassing it up with Chrysler sh*t."

He also griped about the size of the NBA-issued hotel blankets ... claiming they're wayyyyy too small for the tall guys in the league. 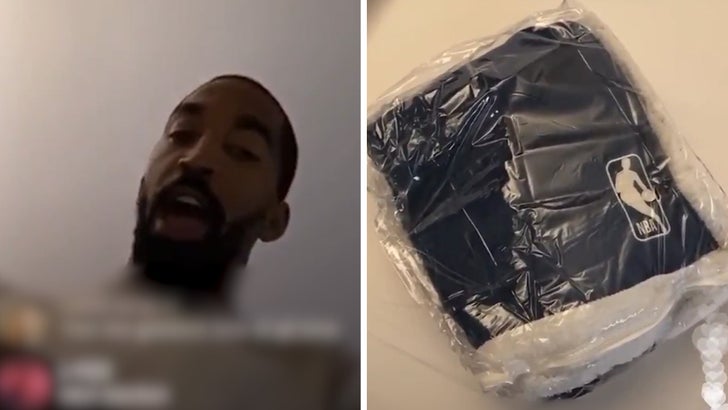 There's more ... Smith also went into the hallway and live-streamed some of his Lakers teammates as they were getting food.

Soon after that, Smith suggested he'd been contacted by either Lakers or NBA management and was told to shut down his IG Live.

We're reaching out to the Lakers and the NBA to find out if Smith's in any real trouble -- but guessing they'll ultimately use this as a teachable moment and ask him to chill on the social media streams. 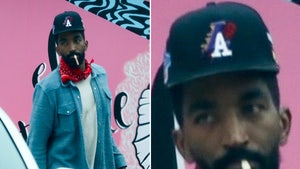 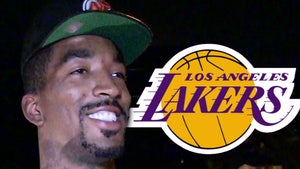