10:34 AM PT -- If the hat wasn't enough proof, J.R. has OFFICIALLY inked his contract with the Lakers, according to ESPN's Adrian Wojnarowski.

Check out the pic of Smith hitting up Pinches Tacos on Tuesday -- Lakers hat, Black & Mild in his mouth, red bandana around his neck.

Of course, 34-year-old Smith was reportedly finalizing a deal earlier this week to join the Lakers for the remainder of the season ... now that Avery Bradley has opted out.

So, this pic leads us to believe it's probably a done deal. Now, the biggest hurdle -- will the season actually happen?

Several NBA players and staffers have tested positive for COVID-19 recently -- with commish Adam Silver acknowledging they might have to shut down the reboot if there's a larger outbreak.

But, for now, Smith seems content with his team, his food and his smoke.

Smith hasn't played an NBA game since Nov. 2018 -- back when he was a member of the Cleveland Cavaliers ... but he's been keeping himself in shape by beating up alleged vandals in the streets of L.A. 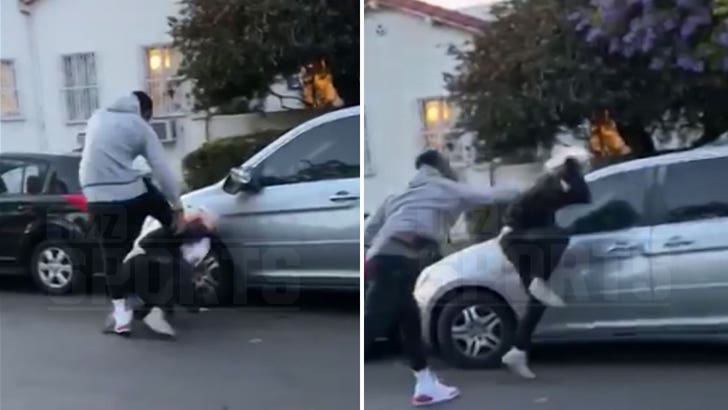 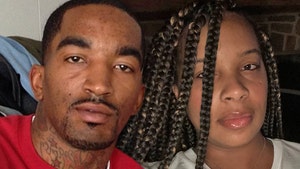