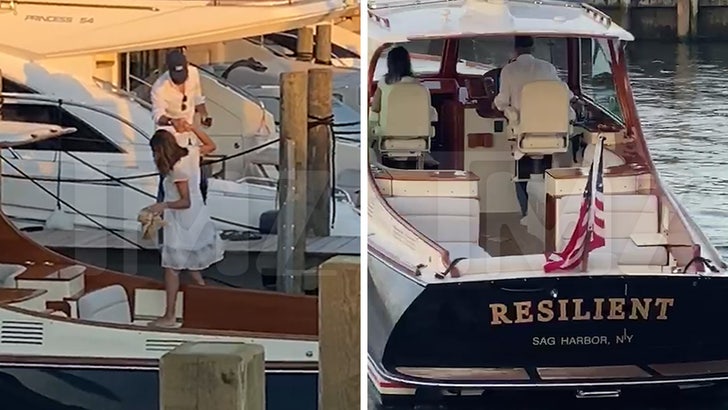 Matt Lauer is enjoying himself as a newly-single bachelor ... wining and dining his date and taking her for a ride on his $1.4 million floating escape that screams resilience.

The fired "Today" show host pulled out all the stops this week while on a date with a mystery brunette in Orient, NY, a picturesque town at the end of the North Fork of Long Island.

Check out these videos and pics of Matt and his mystery woman as they dine at Duryea's Orient Point. They're awfully chatty as they pick at a shared vegetable platter.

Things went well for Matt ... after an hour at their table, the two left the fancy restaurant and boarded his yacht, named "Resilient."

As you know ... Matt was canned from NBC in Nov. 2017 in the wake of sexual harassment allegations against him, and not long after his wife, Annette Roque, filed for divorce. He's now officially single. 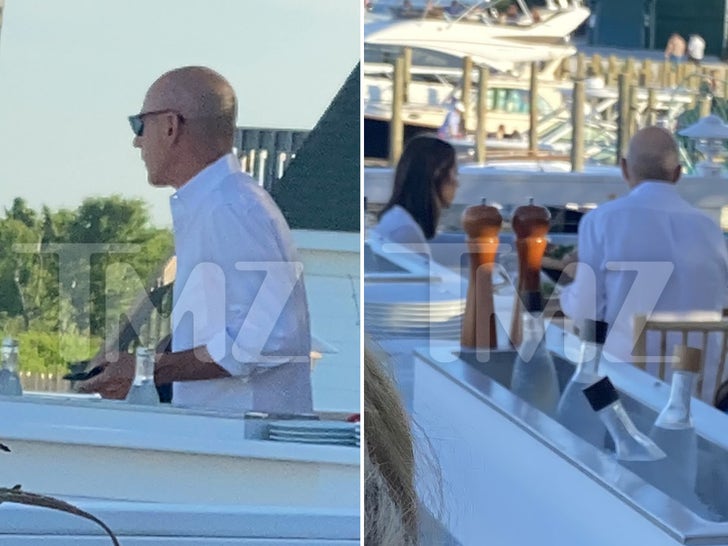 Matt's on his best behavior here ... helping his date onto his expensive Hinckley T38 yacht before shoving off and taking the wheel as they head out into the beautiful blue waters for more summer fun. They even wore masks in public.

While Matt's date remains a mystery ... she bears a striking resemblance to Shamin Abas, his longtime friend who reportedly started dating him toward the end of last year. Abas, by the way, looks a lot like his ex-wife. 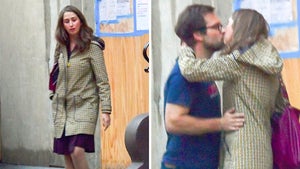 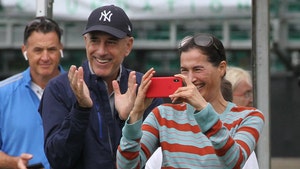 Matt Lauer All Smiles with Estranged Wife for Their Daughter's Sake