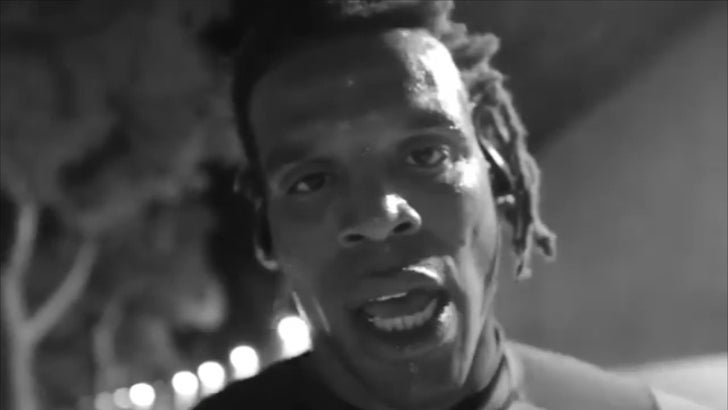 "I felt like I was just left to die."

That's Cam Newton opening up after a Saturday night workout session -- saying he felt abandoned by the NFL after parting ways with the Carolina Panthers ... and now he's promising an epic comeback.

Cam was dropped by Carolina back in March after basically missing the 2019 season due to injury. His 2018 campaign wasn't great either.

The market wasn't exactly scorching hot for the QB despite his insane potential. The 31-year-old finally signed with the Patriots in late-June in a shocking 1-year deal that only guarantees him $550k for 2020.

Cam seems pissed about the way things went down -- saying he feels "sh*tted on" ... and vows to change the way he's treated in the NFL by seizing his new opportunity with Bill Belichick.

"You know what makes this sh*t different is they ain't never seen this Cam," Newton said.

Newton continued his rant by insisting he's more motivated than ever -- and even referenced a conversation he recently had with his son, Chosen. 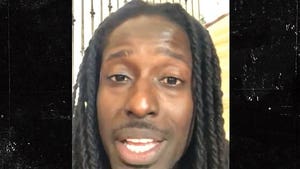