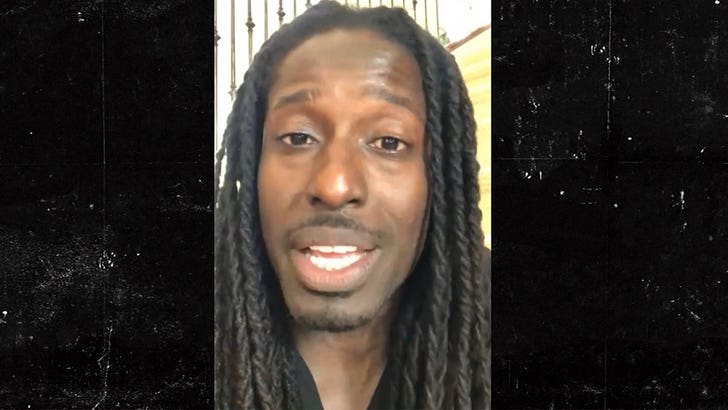 "You fittin' to get a monster!"

As for why ... Branch tells us he believes Cam's going to come into New England motivated -- and says that should be a scary sight for the rest of the league.

"Right now, Cam feels like everybody is doubting him," Branch says. "That's a place you never want to see a true competitor, because you fittin' to get a monster!"

Of course, Cam hasn't been quite the same QB since his MVP season in 2015 ... mostly because injuries have hampered him throughout the last four seasons.

But, Branch says if Newton's healthy -- which he reportedly is -- the Patriots might find a seamless transition from TB12.

"This isn't fake, man," Branch says. "This guy is out here grinding. And, he's trying to show teams, 'Hey, I know what I can do. Just give me the opportunity.'"

"And, I think that's what Bill [Belichick] sat back and said, 'OK, I can give you the opportunity. Now go do your thing.'" 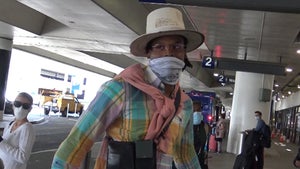 Cam Newton Touches Down In L.A. in Fresh Outfit After Signing with Patriots