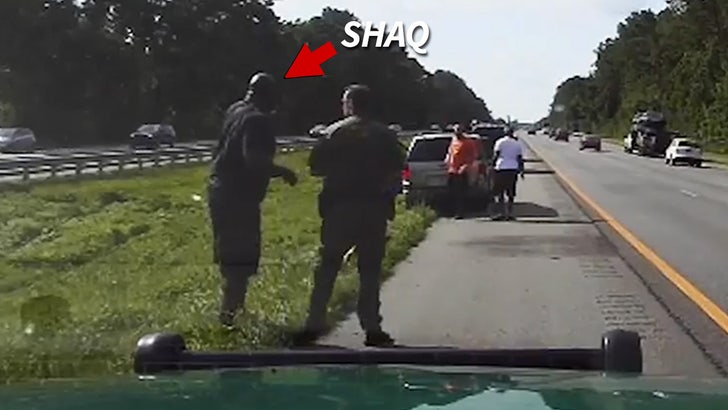 The Big Diesel played the role of Big Samaritan yet again this week ... Shaquille O'Neal stopped to help a stranded driver in Florida -- and the cool act was all caught on police vid.

According to the Alachua County Sheriff's Office, a person had crashed their car on I-75 in the Gainseville area Monday, when Shaq witnessed it and sprang into action.

Cops say the former NBA superstar -- who has a home in Florida -- hung out with and comforted the driver until officers arrived on the scene.

In police footage from the accident, you can see the 7-footer clear as day when cops rolled up ... and in typical, awesome Shaq fashion -- he gave the officers a fist bump!!

Of course, this is nothing new for O'Neal ... he's been known to play the good Samaritan role at crash scenes whenever he can. 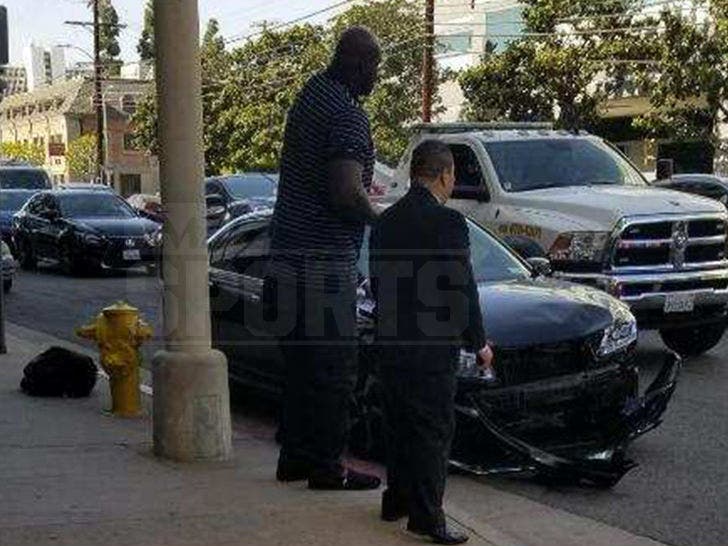 Remember, back in 2018, we got a photo of him helping out at a wreck in Los Angeles ... where we're told he did what he could to help drivers out there.

The situation reminds us of Kobe Bryant ... who would also go out of his way to help people in traffic accidents in Orange County, CA back in the day. 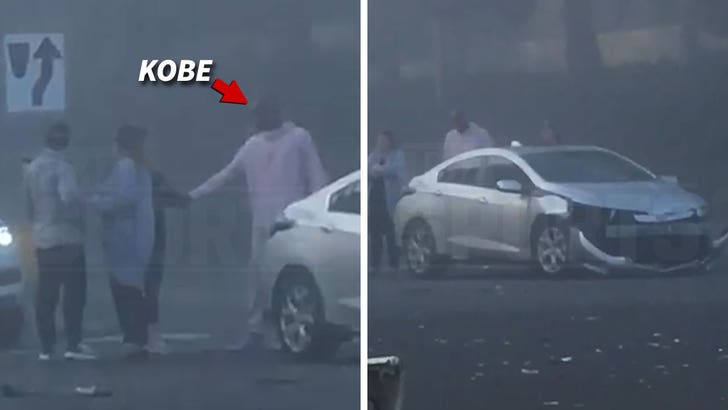 On multiple occasions, we got video of Kobe helping console victims and help out on the scene at crashes he wasn't even involved in. Dude just liked to help out.

Shaq and Kobe ... turns out, they have a lot in common. 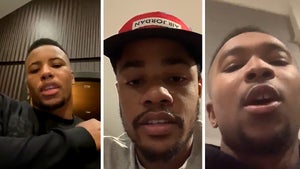 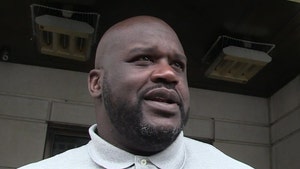