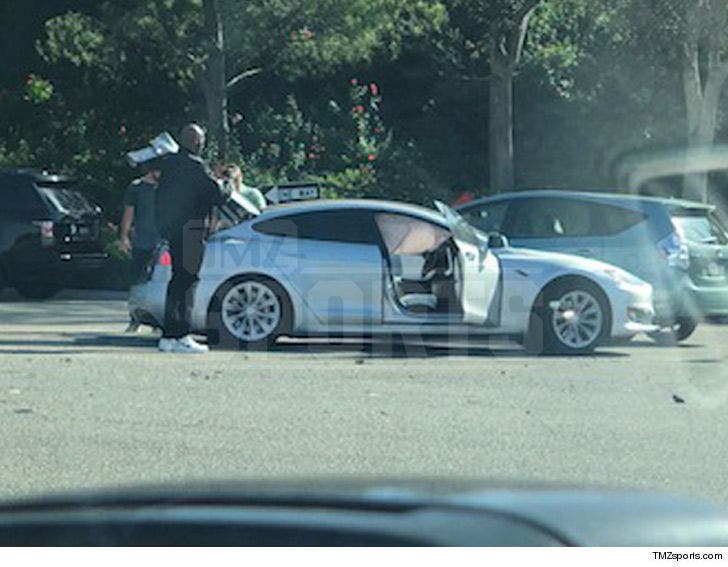 Kobe Bryant sprang into action Thursday after witnessing a car crash in Newport Beach -- helping out one of the drivers after a Tesla got hit outside his local Starbucks.

The retired NBA superstar was driving through the area in his blacked-out Range Rover when he saw a car run a red light and slam into the Tesla. Kobe stopped to make sure the driver was okay. 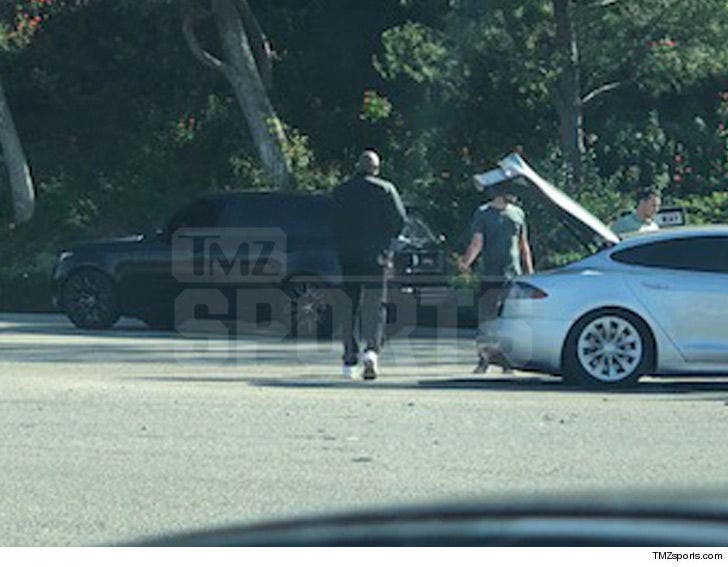 A rep for Bryant tells us ... the Tesla driver told Kobe his phone was damaged in the wreck, so the Lakers legend offered to take pics on his cell instead.

You can see Kobe snapping away in pics obtained by TMZ Sports.

The good news ... we're told no one suffered any serious injuries in the crash. Cops responded to check in on the situation but no arrests were made.

Remember, Kobe's buddy Shaquille O'Neal did a similar thing back in April -- hopping out of his ride to tend to a crash he witnessed in L.A.

See, these guys have more in common than ya thought ... 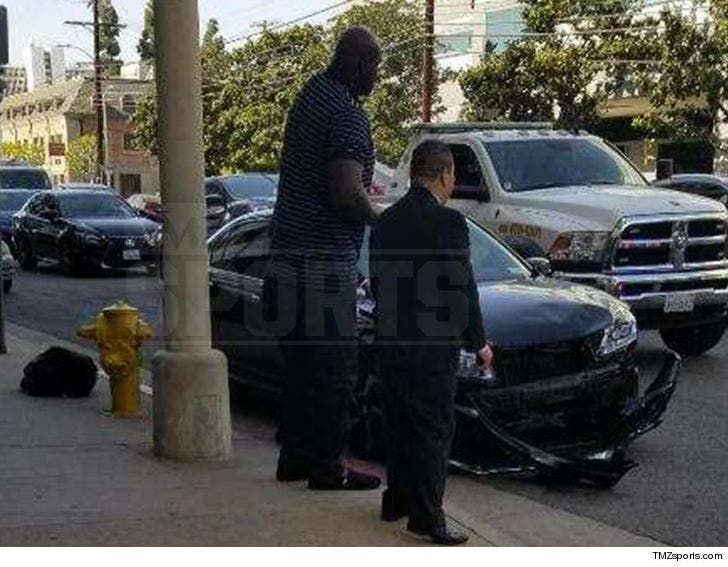 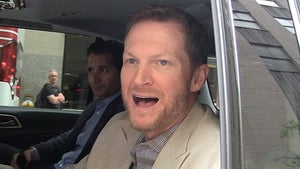 Dale Earnhardt Jr. Crashed His Jeep While Being a Good Samaritan 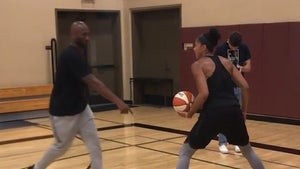