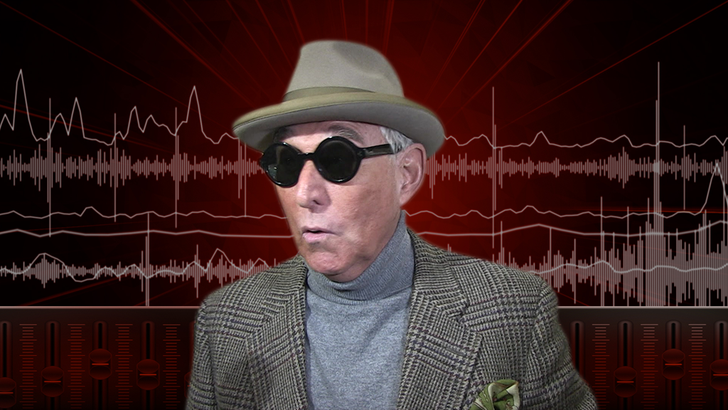 Roger Stone called a Black radio host a "negro" during a contentious interview.

It went down Saturday on Mo Kelly's show on KFI radio, after Stone claimed the conviction and sentence -- which Trump undid -- was unfair, because, as he put it, "It was a jury of my political opponents."

Mo shot back that it was actually the reverse ... that Stone benefited because he's tight with Trump. Mo then doubled down, saying, "There are thousands of people treated unfairly daily. Hell, your number just happened to come up in the lottery," adding, "I'm guessing it was more than just luck, Roger, right?"

Then there's a pause, and you hear Stone mumble, "I don't really feel like arguing with this negro." It's hard to know, but it seems Stone is saying it to someone he's with.

Mo is clearly indignant, repeatedly asking Stone what it was that he called him.

Stone goes radio silent for a long while, before speaking again and denying he called Mo a "negro."

Stone was found guilty of lying to Congress on 7 felony counts. Trump granted him clemency.