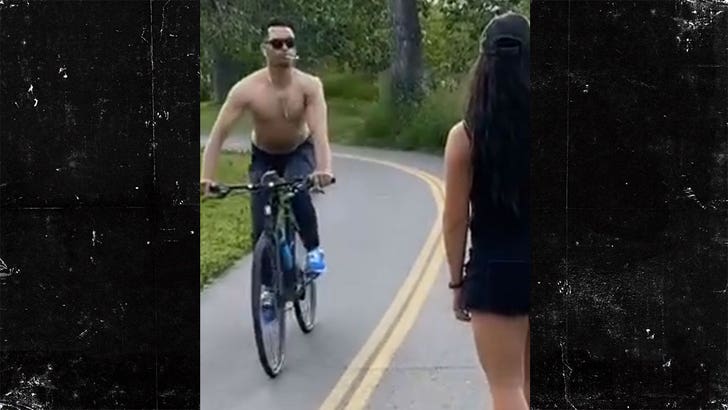 A man out for a bike ride spit on a woman -- on camera -- and apparently called her a racial slur ... according to Canadian cops, who've tracked him down and arrested him.

The racist incident went down Saturday at a park in Calgary ... and video clearly shows the cyclist spitting on a woman passing him on a skateboard. You also hear the man hurl a racial slur against Asian people.

The Calgary Police Service says Justin Williams spit on other folks and used more slurs during his bike ride, and even threatened a witness with a weapon when confronted. Cops says he's been arrested and charged with 3 counts of assault and one count of possession of a weapon dangerous to the public.

Police say the CPS Hate Crimes Coordinator will review the investigation, which is ongoing, and Williams could be slapped with additional charges. 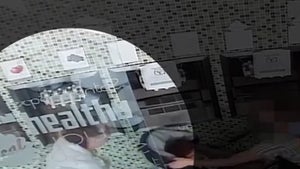 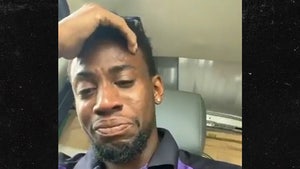