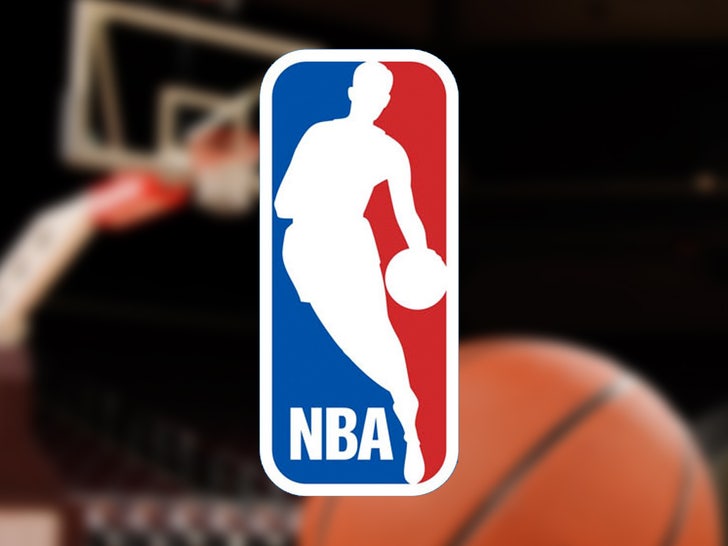 Major news coming from the NBA on Monday -- the league announced there have been ZERO new coronavirus cases in Orlando since July 13.

The Association says it tested all 346 players who are currently on the Disney World campus ... and each result came back negative.

Of course, the NBA has proven it ain't messing around when it comes to following the strict guidelines ... and even made Sacramento Kings player Richaun Holmes re-quarantine for 10 days after accidentally crossing the campus border to pick up some delivery food.

Some players like Memphis Grizzlies rookie star Ja Morant have expressed their displeasure with the league implementing a "hotline" to report people violating the bubble protocols ... saying it comes off as snitching.

It's gotta be a sigh of relief for Adam Silver and co. ... who hope to tip off the 8 regular season play-in games starting July 30. 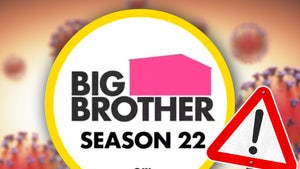