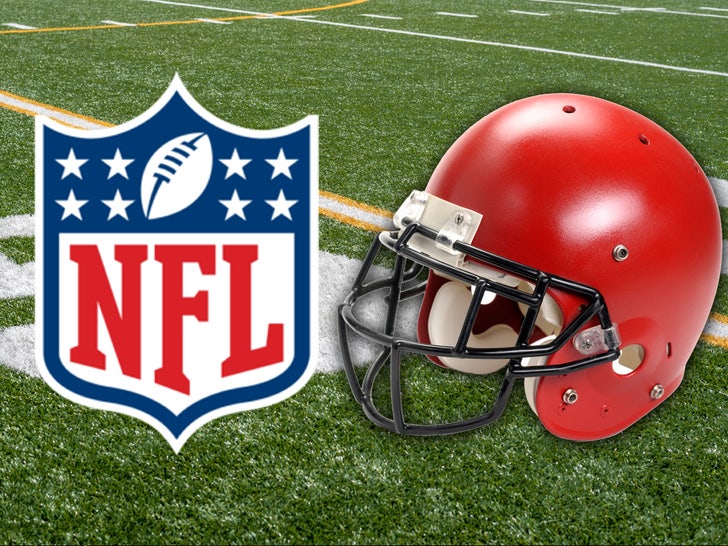 1:16 PM PT -- Multiple sources tell TMZ Sports ... despite reports to the contrary, the decal tributes will only honor victims of police brutality and social injustice, not cops killed in the act of duty.

The NFL is "likely" to allow players to wear special helmet decals in 2020 honoring victims of police brutality, racism or cops killed in the line of duty.

It's not a done deal yet, according to Front Office Sports ... but the league is working with the NFL Players Association to iron out the final details.

The decals will feature the initials of the person the player wants to honor -- for example "G.F." for George Floyd.

According to the report, the individual players will decide who they want to honor on their helmets -- it will not be mandated by the team.

So, in theory ... teams can have several different players with mismatched decals on their helmets.

"You might have one team with 15 different decals,” NFL Network's Steve Wyche told F.O.S.

Unclear if players will have to clear the name of the people they want to honor with the league before displaying ... but the report says, "tributes could range from African American victims of racism to police officers slain in the line of duty."

Wyche told F.O.S., the league and the P.A. are "still in discussions. But, this sounds like it’s going to happen."

This would be new ground for the NFL -- which has never allowed players to make individual statements on their helmets ... EVER.

Sources involved tell TMZ Sports ... the "league is finalizing plans" and "it's anticipated that it will happen." 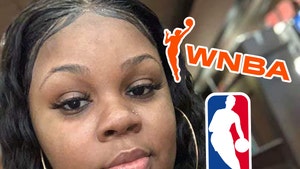