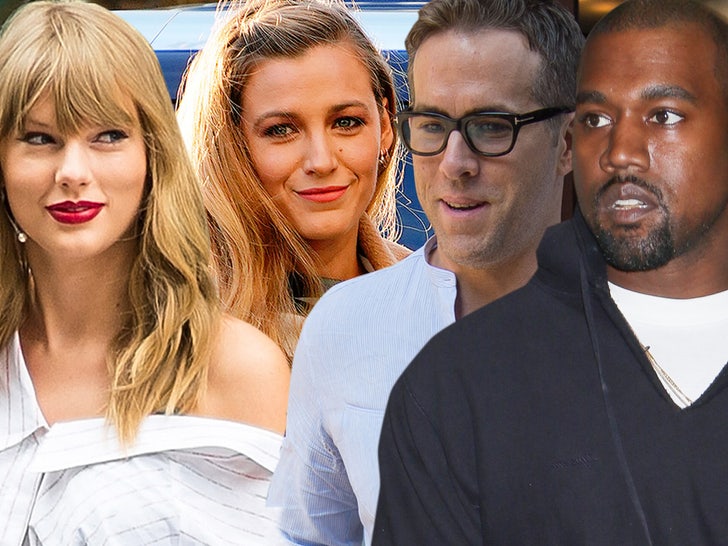 Taylor Swift's taken out 2 birds with one surprise stone -- her album, "Folklore," beat her nemesis, Kanye West, to market, and revealed the top secret name of Blake Lively and Ryan Reynolds' third child ... or so it seems.

So, the thing Swifties are really latching on to with her 8th studio album, which dropped at midnight, is the song "Betty" ... because they think it solves the mystery of Ryan and Blake's daughter. They had the kid late last year, but have never said what her name is.

Taylor's fans theorize it's Betty, because the song also mentions their 2 other daughters ... 5-year-old James and 3-year-old Inez.

Some of the lyrics include, "You heard the rumors from Inez. You can't believe a word she says. Most times, but this time it was true. The worst thing that I ever did was what I did to you." She also sang, "She said, 'James, get in, let's drive.' Those days turned into nights. Slept next to her, but I dreamt of you all summer long."

Keep in mind, Taylor, Blake and Ryan are BFFs ... so Swifties might've nailed this one. 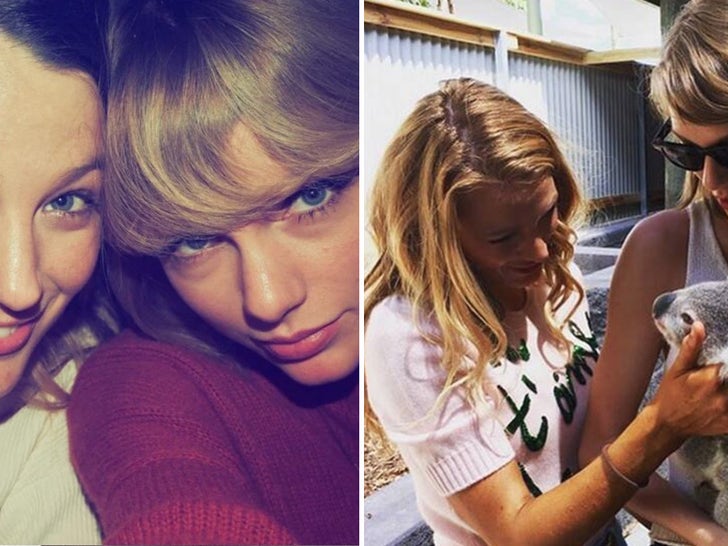 As for "Folklore" as a whole ... Taylor's never dropped one of these surprise albums before, and it just coincidentally (if ya believe in that) came on the day Kanye was supposed to drop "Donda."

Not shockingly, Ye didn't deliver his album today ... so, score one for T-Swift?

Alright, one more "Folklore" theory ... some guy named William Bowery has 2 writing credits on the record ... but he's never written on any of Taylor's previous albums. Fans seem to think it's a new pseudonym she's using.

This theory, of course, will remind hardcore Swifties about the "This Is What You Came For" drama ... after it was revealed she secretly wrote that song under the pseudonym, Nils Sjoberg. 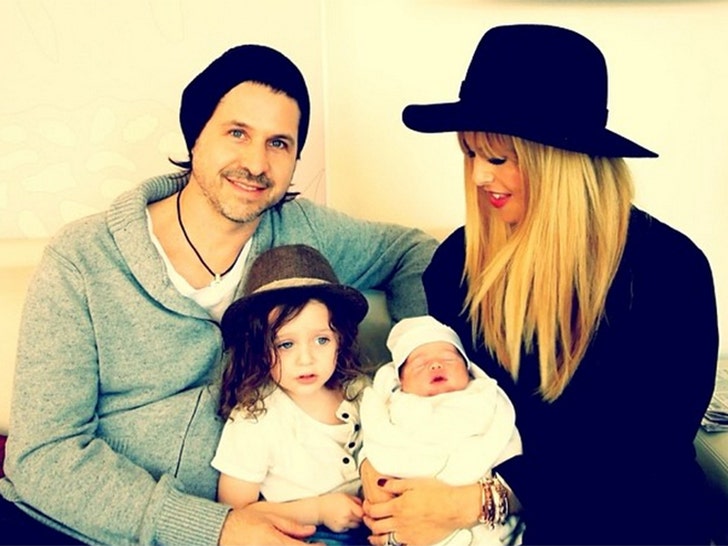 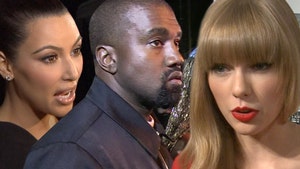 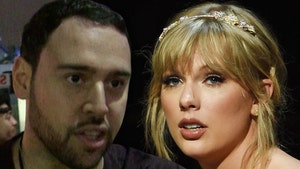