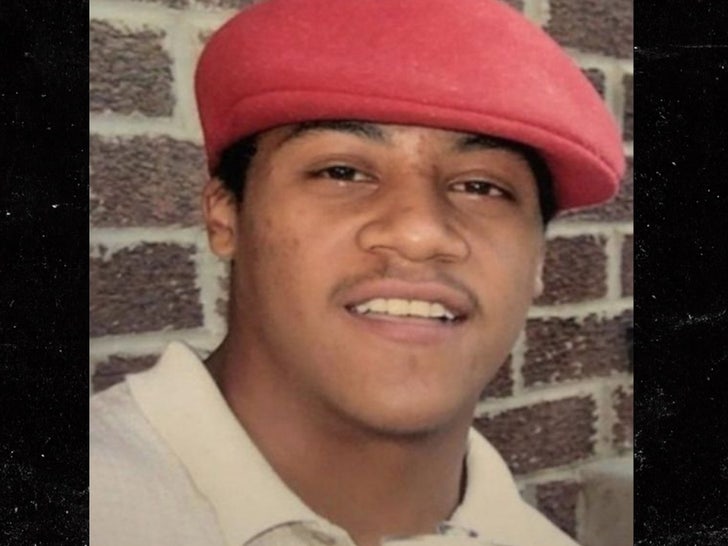 The death of Alonzo Brooks is still a mystery, but his mom believes the cold case is heating up and they're close to getting some real answers ... thanks in large part to the national attention it just received. 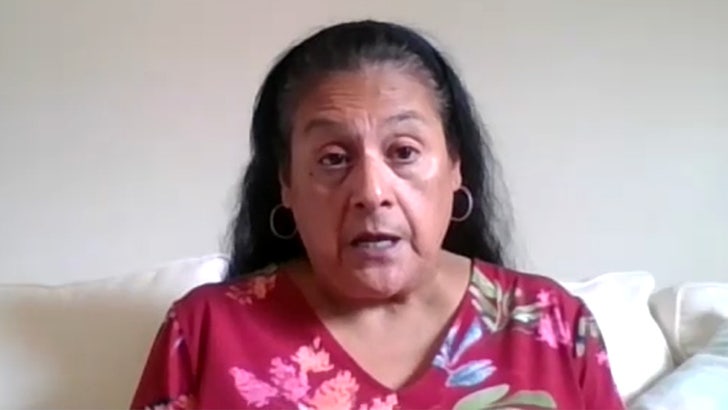 Maria Ramirez tells TMZ ... as bittersweet as it may be, the timing of the pandemic, along with the story of her son's murder featured on the rebooted "Unsolved Mysteries" series on Netflix, has been beneficial to the investigation.

Alonzo's mother says it got so many viewers -- along with so much interest and support -- because of the current situation in the country ... and she has faith it's going to lead to cracking the case and providing her with some closure. 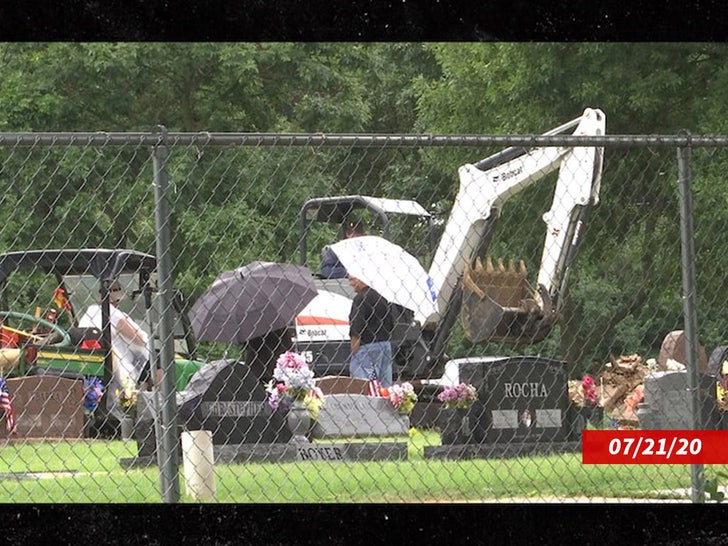 As we reported ... there have already been some major developments this week in the murder case. Brooks' body was exhumed in Topeka, KS as tips have continued to pour in.

Alonzo was found dead in a creek in May 2004, about a month after he went missing, after attending a party in La Cygne, KS, at which he was one of only a few Black people.

Law enforcement had no suspects or solid answers for the family and the case went cold until the FBI reopened it this month. It's now calling Alonzo's death a hate crime ... offering a $100k reward for info leading to an arrest.

Maria strongly believes that's going to happen soon ... and thanks the makers of "Unsolved Mysteries" for the big assist. 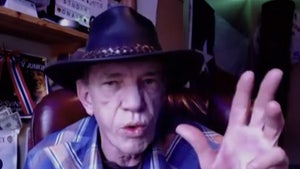