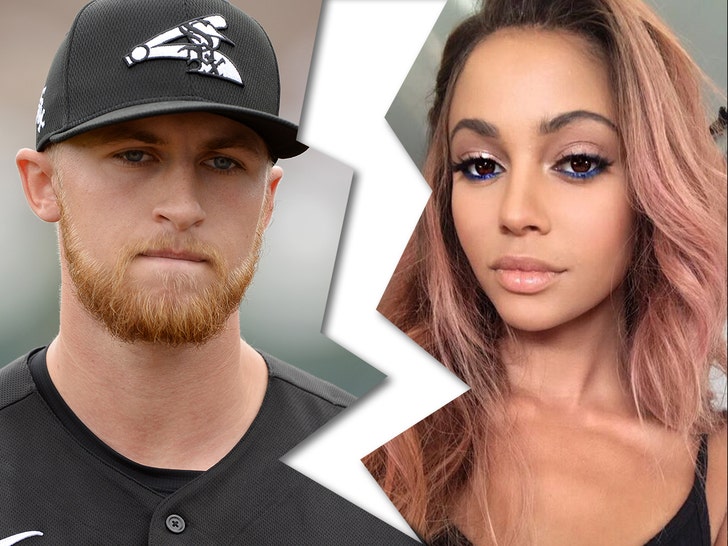 Speculation started to swirl after Morgan announced she was expecting a baby boy at a gender reveal party on Friday ... with no pictures or mention of Kopech.

Court records show Kopech -- who opted out of the 2020 MLB season due to personal reasons -- filed the docs on June 19.

Kopech and Morgan started dating back in 2018 ... and got engaged back in July 2019 near the Grand Canyon. The Chicago Tribune reports Kopech is the father of Morgan's child, which is due in January.

24-year-old Kopech -- who also famously dated reality star Brielle Biermann -- is considered a rising star in baseball ... but missed all of 2019 due to Tommy John surgery recovery.

Morgan stars as Toni Topaz on the CW's hit show ... and also starred on "Degrassi." 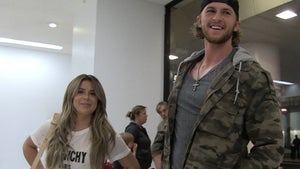 Brielle Biermann & Michael Kopech: We Might Do Spin-off Show, IF We Get Married 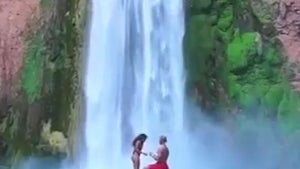