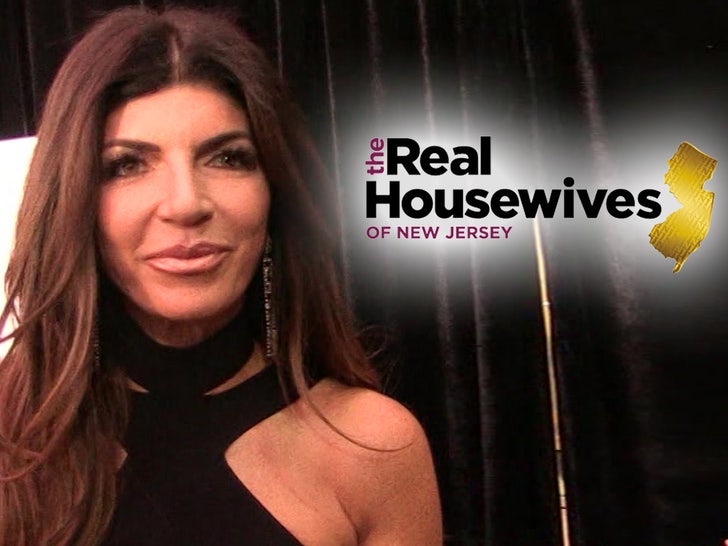 The 'Real Housewives of New Jersey' are falling in line with the other 'Housewives' -- they're getting back to work, safely, and Teresa Giudice is reassuming her role as top dog ... TMZ has learned.

Sources close to the production tell us the Jersey gals are going to begin shooting for their 11th season very soon, much like 'Real Housewives' in Atlanta and Orange County have recently started to do as well. Bravo halted filming on all the shows in March due to the pandemic.

The Jersey cast and crew will go through the same safety precautions as the other shows -- everyone on set gets daily temp checks, folks are encouraged to socially distance and a lot of scenes will be outdoors.

We've heard the crews will be required to wear masks, but it doesn't sound like the cast members will be forced to do so.

As for season 11 storylines? We're told Teresa will be heavily featured again ... especially her co-parenting with her estranged husband, Joe, who's in Italy after losing an appeal in his deportation case last year. Season 10 covered some of the fallout from that, including the family trip to visit him.

We're told Joe and Teresa's frequent FaceTime calls and phone chats will likely be documented -- they're on good terms right now, and there's no hint of a looming divorce, even though they're technically split up. No word on whether Joe's getting his own camera crew in his motherland, but it seems unlikely when you consider the cost.

FaceTime's way cheaper than a 2 or 3 person camera crew! 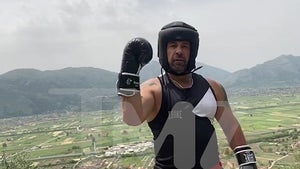 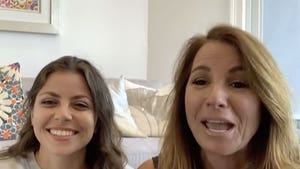