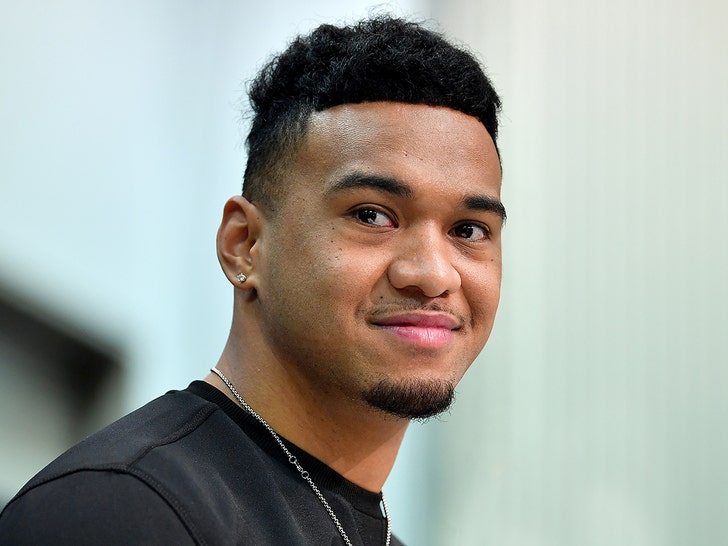 Awesome news out of Miami ... Dolphins 1st-round pick Tua Tagovailoa has been declared fully healthy by the team -- this just months after the QB suffered a gruesome injury.

Tua -- who dislocated his hip, fractured his pelvis, broke his nose and suffered a concussion in a game last November -- has just been cleared to practice with the 'Fins.

Head coach Brian Flores made the announcement Wednesday ... saying, "He's through the physical. And when we do get to practice, you'll see him out there."

Of course, it's amazing news for the 22-year-old ... some wondered if Tua would ever be able to walk properly again -- let alone play NFL quarterback -- after the initial diagnosis.

In fact, some experts compared the injury to Bo Jackson's, which ultimately cost the former Raiders superstar his career in both football and baseball. 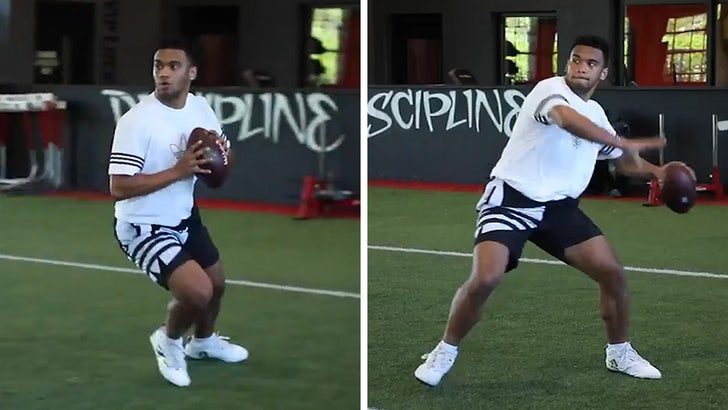 But, Tua's repeatedly said this offseason his hip has been healing well -- he even posted workout footage in the pre-draft buildup back in April to prove it -- and clearly, the Dolphins now agree.

Unclear if Tua will now be the opening day starter for the Dolphins when the season kicks off in September -- Flores says there will be an open competition these next few weeks for the role. 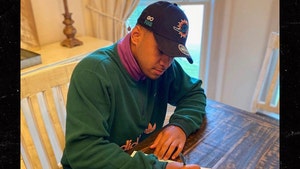 Tua Tagovailoa Vows To Give Back To Hawaii, Bama & Miami W/ Rookie Contract 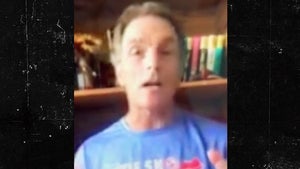