Awful start to Philadelphia Eagles training camp ... head coach Doug Pederson has tested positive for coronavirus and is now self-quarantining away from the team.

The NFL squad made the announcement Sunday ... saying the 52-year-old is both "asymptomatic and doing well."

But, the Eagles added he's isolating ... and say people he's come into contact with at the Eagles practice facility recently will now have to follow protocols and testing before they can return.

Of course, it's a big deal for Philly ... training camps are getting underway this month -- and the Eagles will now have to figure out a way to maneuver through practices and workouts with a head coach they can only communicate with virtually.

Payton had said he felt like he had the flu ... but was cleared a couple weeks later and has repeatedly said he's had no lingering effects from the virus.

The NFL season is slated to begin in September ... with the Eagles opening their year on the 13th against Washington. 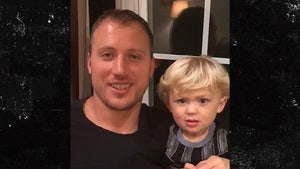 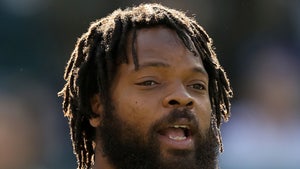