Is this really happening?!?

J. Cole is getting his first shot at making his NBA dream come true ... with the Detroit Pistons offering the rapper a tryout!!!

As we previously reported, rap legend Master P says the 35-year-old North Carolina native is training like crazy to get a shot at the league ... and even asked P for advice on how to turn from MC to baller while working on a Puma commercial together. 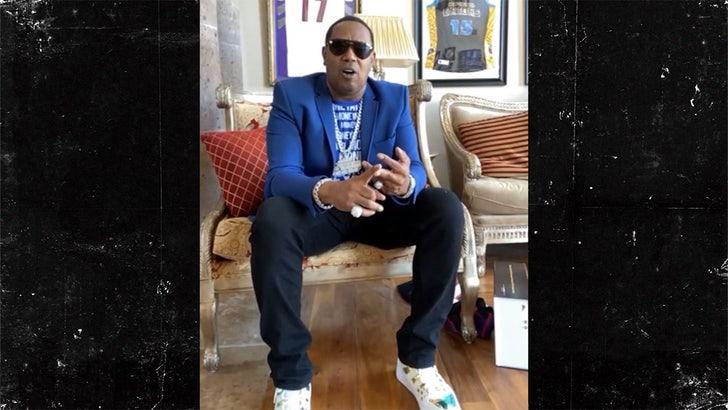 Considering P landed 2 NBA contracts in the '90s with the Raptors and Hornets, it wouldn't be the first time a rapper has hit the hardwood as a pro ... and Cole is known for being a legit threat with his game.

The Pistons got wind of our interview with P ... and used their official Twitter account to let Jermaine know they'd love to be the team to give him a legit shot at making it to the NBA -- and even used his own lyrics in the offer.

"We see you out here. You said they only got 12 slots on the Pistons," the team said, referencing his song, "FRIENDS."

"Hit us up for that tryout. This is for all the dreamers."

.@JColeNC we see you out here. You said they only got 12 slots on the Pistons.

Hit us up for that tryout. This is for all the dreamers @bleacherreport #Dreamville https://t.co/6K24xaI28b pic.twitter.com/GYuG5LvqDE

Look ... this could very well all be for publicity. But, then again, stranger things have happened. 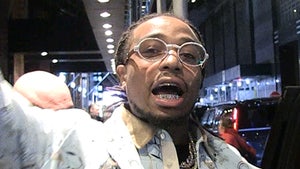 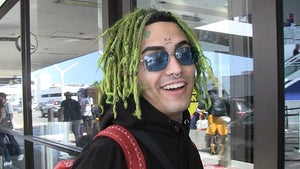