'Big Brother' fans hoping to see Josh Martinez on the new All-Star season are disappointed, but super-cautious producers pulled him out of the house over a possibly false-positive COVID test.

'BB' season 22 premiered Wednesday night with no Josh -- winner of Season 19 -- and TMZ's learned he got yanked from the cast due to one positive test while he sequestering for the new season a couple weeks ago.

Now, according to production sources ... after that positive test, Josh was tested again several times that week and had all negative results. Remember, he was self-isolating that whole time -- but we're told the one positive was enough to scare producers who felt it was too risky to put him in the BB House with the other contestants.

Thus, the decision was made to release him from sequester earlier this week -- just days before the new season premiere -- and replace him with an alternate.

Our sources say Josh arrived in L.A. the second to last week of July along with all the other core and alternate Houseguests, who were to sequester for 2 weeks while undergoing constant COVID testing.

As far as we know ... Josh was the only one to have a positive test, but we're told he's healthy and does not have the virus. He's since been spotted out and about in L.A. with friends.

As we first told you ... the hit CBS show has implemented some major coronavirus guidelines and precautions to put together this "Big Brother All-Stars" season, and that goes for both the cast and the crew. 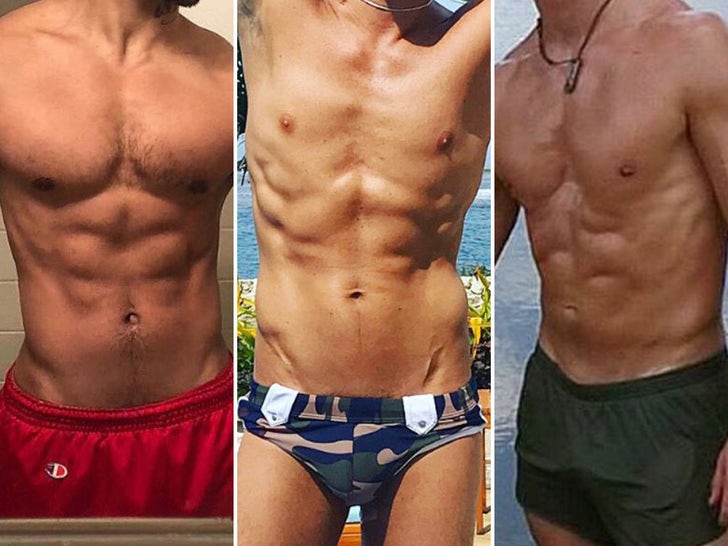 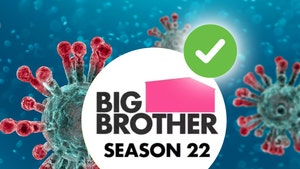