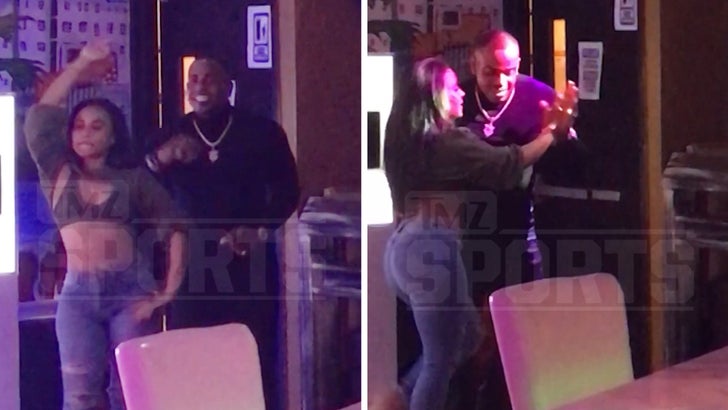 Yoenis Cespedes didn't seem too concerned about COVID-19 in the weeks before he opted out ... the NY Mets star had been out salsa dancing with a sexy lady and TMZ Sports has the video.

It all went down on July 10 at a restaurant called The Cuban in Garden City, NY -- where the outfielder tore up the dance floor with a bootylicious partner.

The place looks empty in our video -- but the person who shot it tells us it's a bit misleading because the restaurant was actually packed that night.

You can see in a second clip (shot a short time before Yoenis got on stage) there were professional dancers on stage and people hanging at the bar. 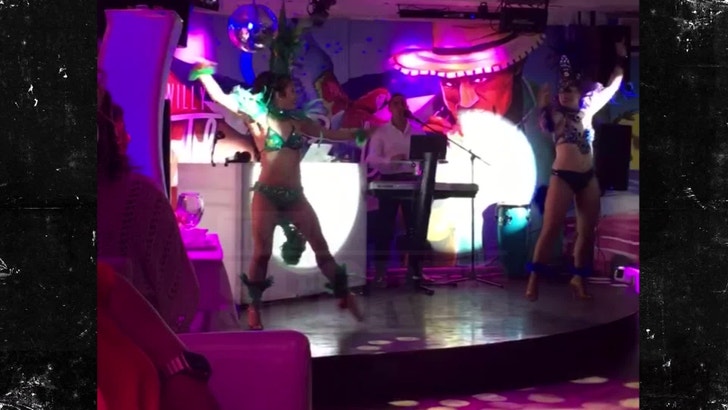 We're told the dance floor was closed to patrons due to COVID restrictions -- but they allowed Yoenis and his lady friend to dance because he's Yoenis and the people loved it!

We called Yoenis' people to get an explanation -- but so far, we haven't heard back.

As you know, the baseball star unexpectedly up and left the team on August 2 without saying a peep to anyone.

The team was concerned -- and issued a public statement saying they were unable to locate him.

But, hours later, he was spotted at the Roosevelt Field Mall in Garden City -- and informed the Mets he was opting out of the 2020 season due to COVID. 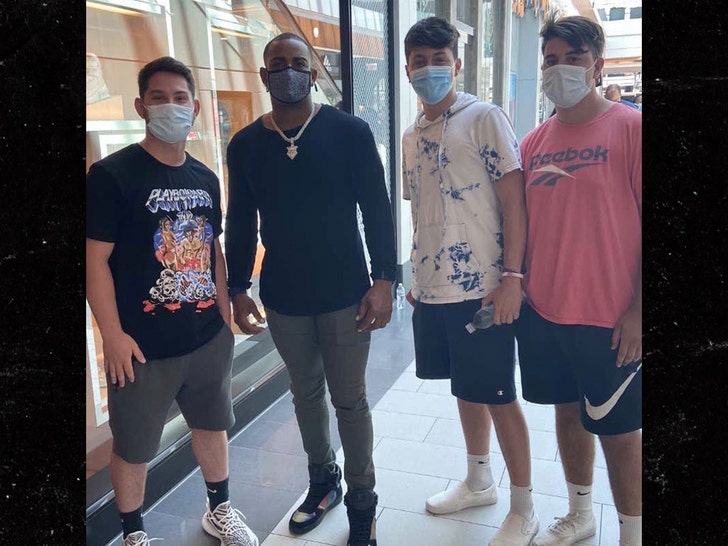 Witnesses at the mall tell us Yoenis went on a shopping spree at Louis Vuitton that day -- at least he was wearing a mask.

The more we learn about the situation, the more it seems there are more issues between Yoenis and the Mets than just COVID. 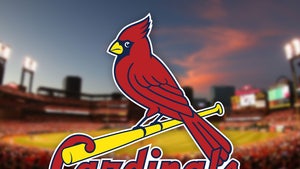