Breonna Taylor's family had a momentous meeting this week with Kentucky's Attorney General, and for the first time since her death, Breonna's family is hopeful justice will be served.

The attorney who reps Breonna's family, Sam Aguiar, tells TMZ AG Daniel Cameron did not play his hand and say if he'll charge the cops in her death, but he showed a real interest in Breonna and her mom, Tamika Palmer, says they walked out of the meeting feeling good about the case. 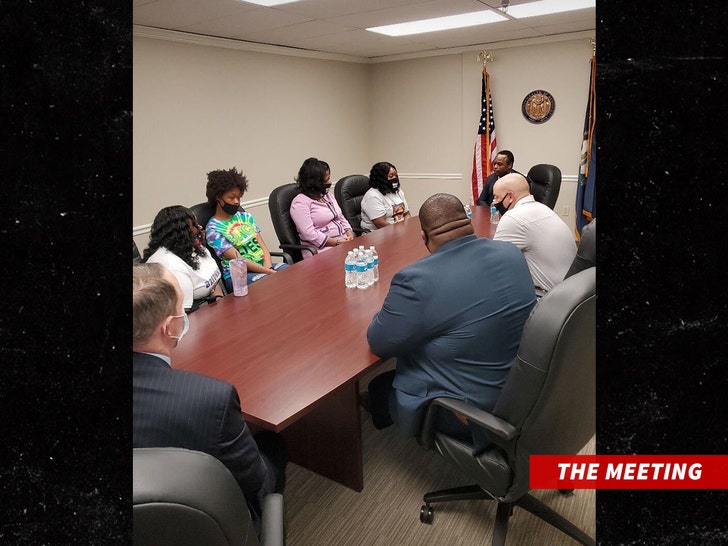 We're told Cameron was well versed on the case and asked a lot of questions about Breonna. He wanted to know about her life and promised an open line of communication as the review process continues.

Cameron said during the meeting, which lasted 45 minutes, he's waiting on the FBI's ballistic report. He believes the conclusions may unlock some of the mystery surrounding her death and will give him the information he needs to interview new witnesses and re-interview old ones.

Breonna's family has been met by radio silence for months, and their frustration grew to a fever pitch. Now, for the first time, Tamika feels optimistic Breonna's case is getting a fair review.

It's a far cry from the family's outrage after Cameron posted pics of his engagement party.

Again, Cameron didn't promise the cops would be charged for shooting Breonna 8 times in the middle of the night after barging into her apartment, but Tamika believes he's taking the case seriously. 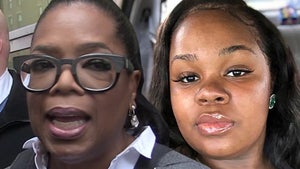 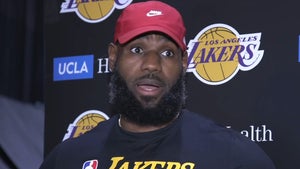