For the first time in team history, the Miami Dolphins will wear a special patch to honor an individual person -- the late, great Don Shula.

Coach Shula passed away back in May at 90 years old -- and the team has decided to honor his memory during the 2020 NFL season.

All players will wear a special patch on their uniforms with Shula's last name and the number 347 -- which represents his record number of wins as an NFL coach.

The team says, "This will be the first time in the Dolphins' 54 seasons that a patch will be worn to honor an individual."

The Greatest of All Time.

This season, we will wear a jersey patch to honor the life and legacy of Coach Don Shula. pic.twitter.com/g8exTShZmM

The team will debut the patch at their season opener on Sept. 13 against the New England Patriots.

Shula is a bona fide NFL legend -- he broke George Haas' all-time wins record in 1993 before finally retiring in 1995.

He was inducted into the Pro Football Hall of Fame in 1997.

"We are proud to continue honoring his historic life and legacy with a patch that is emblematic of his success on the football field as the winningest coach in our league's history." 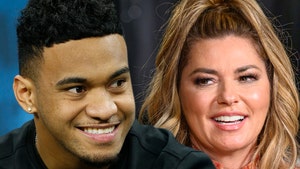 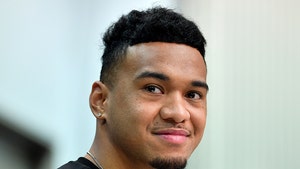