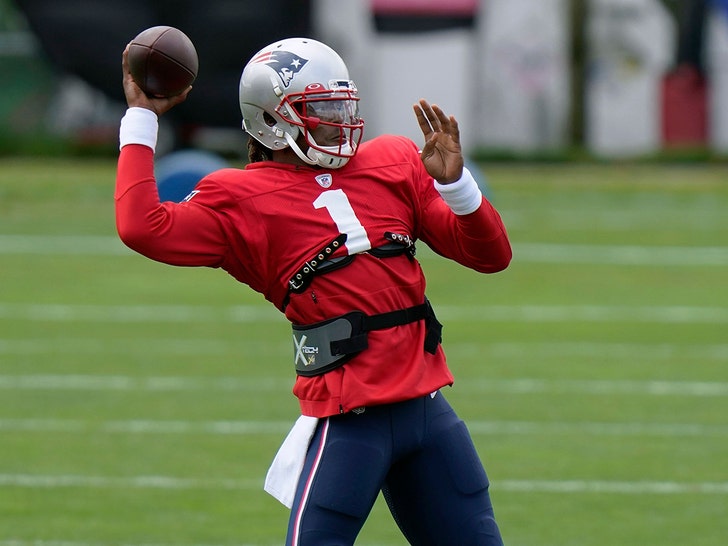 New threads, same number for Patriots quarterback Cam Newton ... 'cause the ex-MVP made his practice debut on Monday ... and the man is still Numero Uno!!

As of right now, Newton is currently sharing first-string duties with young QB Jarrett Stidham, according to the team's official site ... but obviously, only one guy can be under center come September.

It's the first ~official~ time we've seen Cam decked head-to-toe in Pats gear ... but the former #1-overall draft pick has stayed busy this offseason by working out with his new teammates like Julian Edelman ... and even Logan Paul.

The image of Cam in red, white and blue is definitely still taking some time getting used to -- especially after 20 years of seeing Tom Brady taking the snaps in Foxborough. 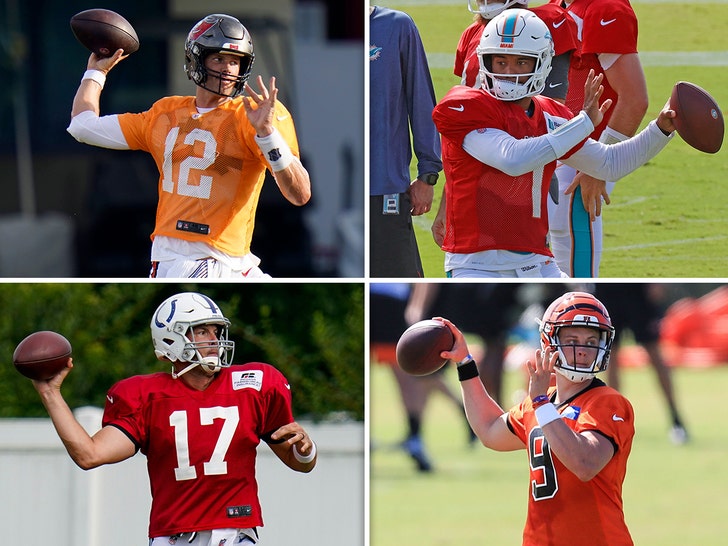 Speaking of, a bunch of new faces are showing up to camp recently -- from LSU hero Joe Burrow joining the Cincinnati Bengals, Tua Tagovailoa taking his talents to the Miami Dolphins and longtime vet Philip Rivers trading his Chargers jersey for Indianapolis Colts blue.

Here's hoping the NFL can successfully find a way to SAFELY proceed with the season -- because football is awesome and we're already getting fired up about it. 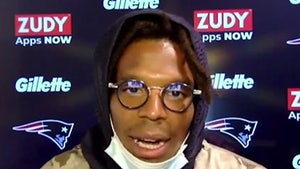 Patriots QB Cam Newton: 'I Wake Up Mad' But I'm Over Panthers Drama 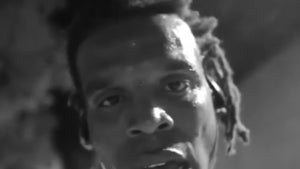 Cam Newton Says He Felt 'Sh*tted On, Like I Was Just Left To Die'