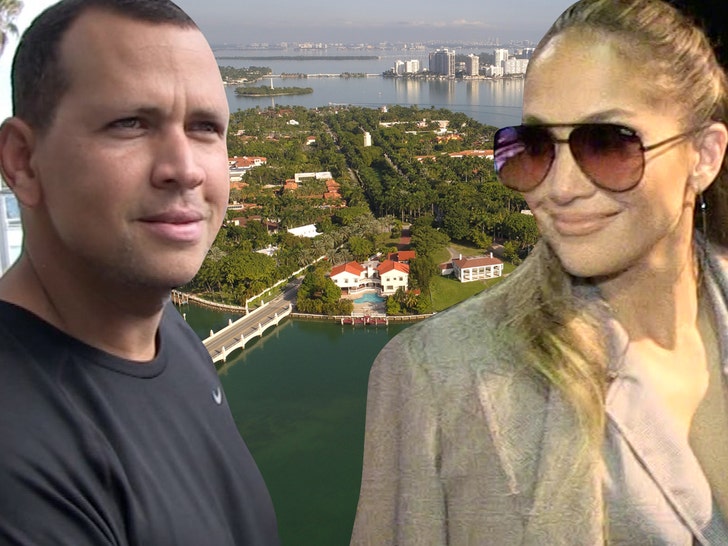 Jennifer Lopez and Alex Rodriguez won't have a problem borrowing a cup of sugar from their new Star Island neighbors, because folks there are welcoming them with open arms ... and happy bank accounts.

We broke the story ... the power couple just scooped up a $40 million waterfront estate on Miami's super-exclusive island 'hood, and our sources there say the locals might be more excited about it than J Lo and A-Rod. 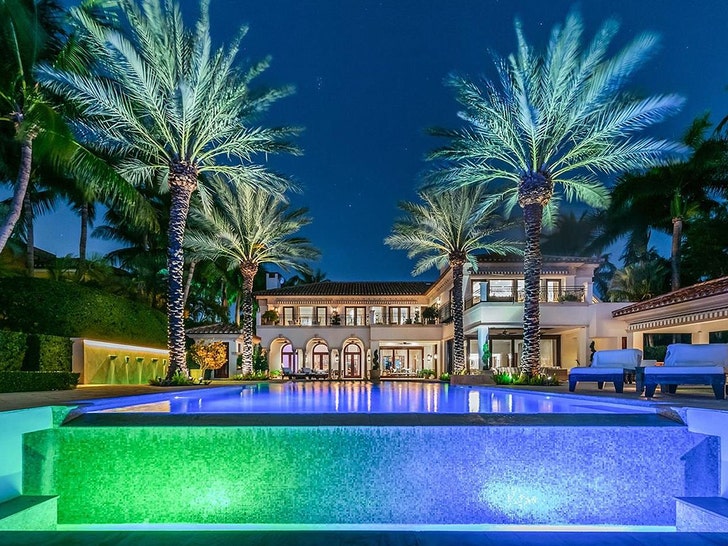 It's interesting because some major A-listers still call Star Island home -- Diddy and Gloria Estefan come to mind -- but others have sold and moved away in recent years ... like Shaq and Rosie O'Donnell.

So, our sources say J Lo and A-Rod more than fill that void while bringing even more glamour than ever ... along with a nice wholesome ambiance with their blended family.

We're told the other stars on the Island will also be thrilled if the soon-to-be-wed couple ended up paying the asking price of $40 mil ... because, once again, it's great for everyone's bottom line.

There are still 2 properties for sale on the island, and rumor has it ... Jeff Bezos is eyeing both of them.

That certainly won't hurt the market either. 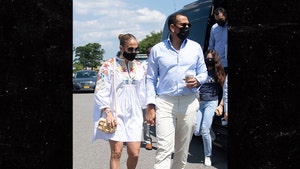 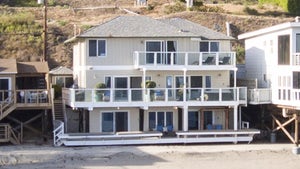