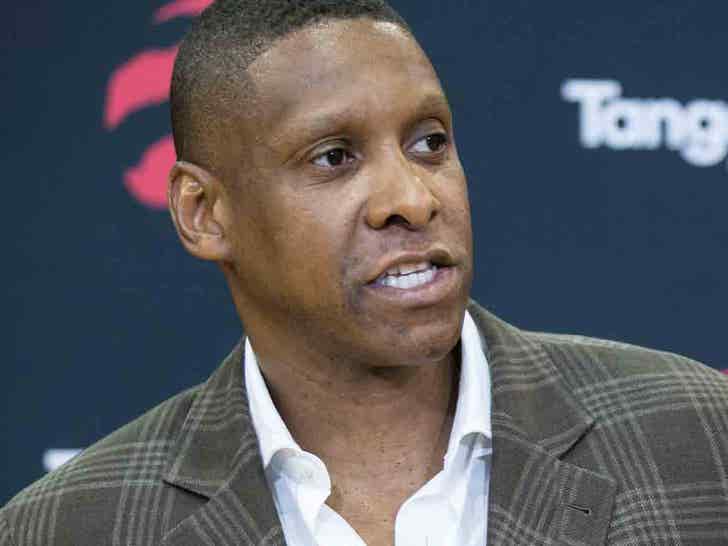 Toronto Raptors president Masai Ujiri says RACE was the main reason he was disrespected and assaulted by a cop at the 2019 NBA Finals -- stating, "It's because I am Black."

50-year-old Ujiri has finally broken his silence about that bombshell body cam video which shows him clearly being shoved TWICE by an aggressive white deputy in the final moments of Game 6, as the Raptors were winning the title.

The video clearly proves the deputy was LYING when he claimed Ujiri instigated the altercation that night. Ujiri was calmly trying to present his security badge to the deputy when the guy flipped out, cussed him out and shoved Masai twice in the chest. 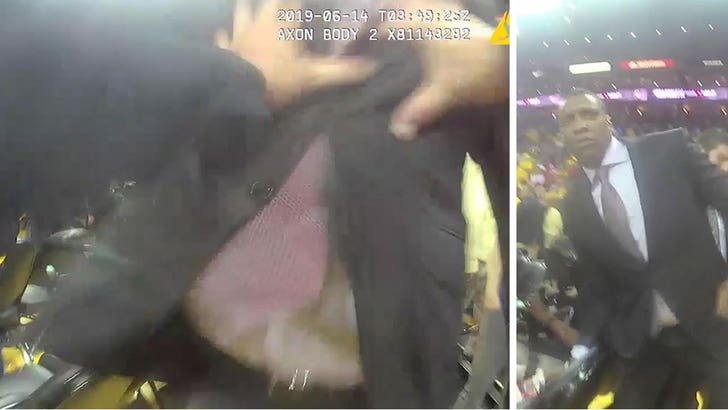 "The video sadly demonstrates how horribly I was treated by a law enforcement officer last year in the midst of my team, the Toronto Raptors, winning its first world championship," Ujiri said in a statement.

Ujiri says the moment should gave been one of the greatest of his life -- a reward after years of grinding -- but it was spoiled by that horrible deputy. 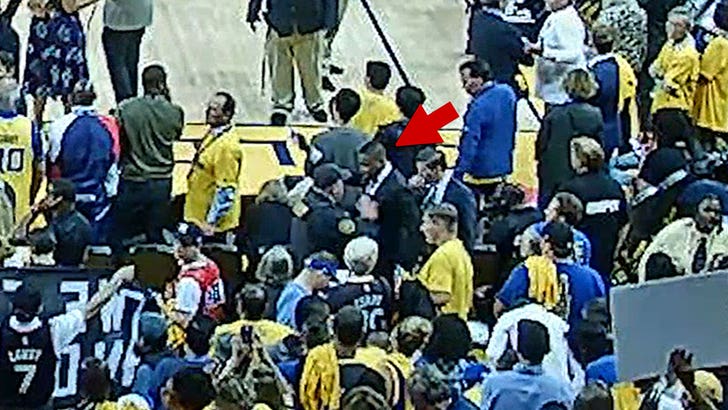 "I was reminded in that moment that despite all of my hard work and success, there are some people, including those who are supposed to protect us, who will always and only see me as something that is unworthy of respectful engagement. And, there’s only one indisputable reason why that is the case - because I am Black."

Ujiiri says he understands that he was ultimately vindicated because he had the resources to take on law enforcement -- and he fears for those who don't.

"The only reason why I am getting the justice I deserve in this moment is because of my success. Because I’m the President of a NBA team, I had access to resources that ensured I could demand and fight for my justice. So many of my brothers and sisters haven’t had, don’t have, and won’t have the same access to resources that assured my justice. And that’s why Black Lives Matter."

Ujiri says this is the exact reason why people must continue to demand justice for George Floyd, Breonna Taylor and other Black people who have suffered at the hands of law enforcement.