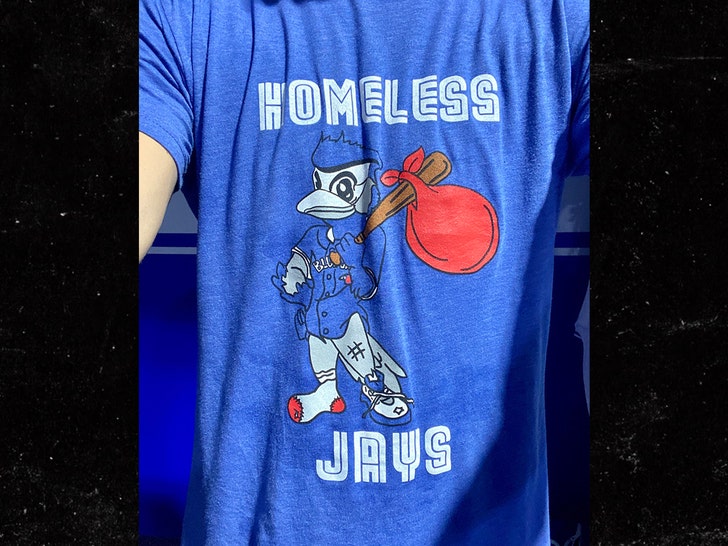 The Toronto Blue Jays say they're sorry players wore shirts that depicted their mascot as a homeless person ... and now, the team has officially banned the apparel from the clubhouse.

The all blue shirt featured the words "Homeless Jays" ... and showed a Blue Jay cartoon wearing tattered clothes while holding a baseball bat with a sack of belongings in it.

Of course, the shirt was meant to be a play on the Blue Jays being barred from playing games in their hometown over the COVID-19 pandemic ... but many called it straight-up offensive.

And, in a statement released by the team this week ... it agreed, apologizing for a "lapse in sensitivity" toward homeless people -- and adding they won't allow players to wear it again.

"The Blue Jays take accountability for ensuring negative stereotypes are not perpetuated and for supporting marginalized groups in our community," the team said. "The club has addressed the issue of the T-shirts with our players and they will not be worn again."

The team added, "The Blue Jays have a strong commitment to lifting up our most vulnerable through Jays Care Foundation, including a longstanding partnership with Toronto Community Housing."

"We recognize the severity of the homelessness crisis in Toronto and throughout Canada and apologize for a lapse in sensitivity towards this important matter." 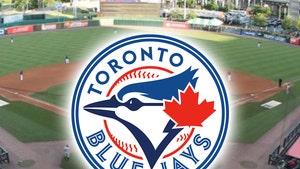 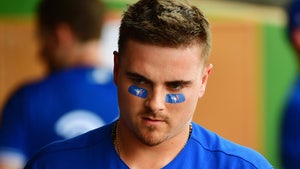