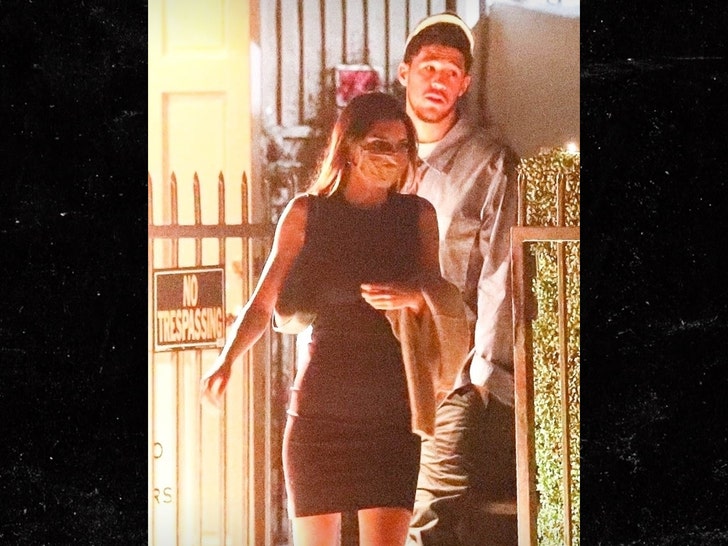 Kendall Jenner and Devin Booker were out again Friday night, making it hard to believe it's just a friendship thing.

They've been out on the town since Devin left the Orlando bubble a week ago. His first stop -- Nobu in Malibu with ... Kendall Jenner. 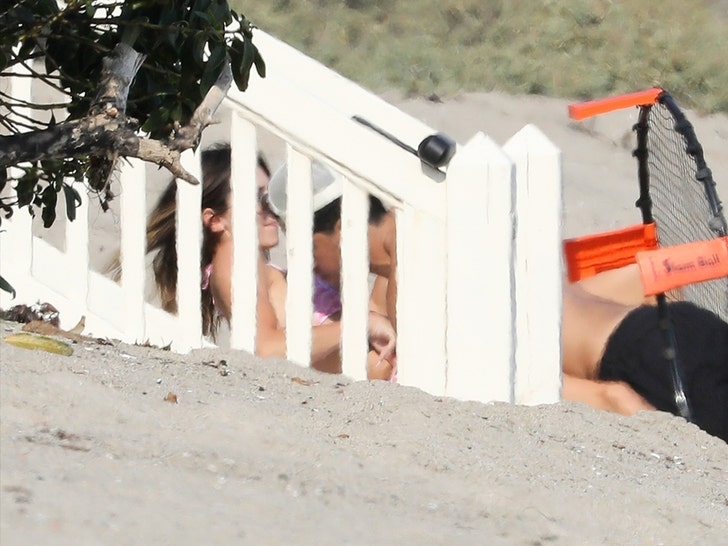 They were also seen on the beach in the 'Bu this week, and it looked pretty cozy.

With road trips, dinners, beach excursions, even ordinary things like taking Devin's dog to the vet ... not that tough to connect the dots.

Of all the Kardashians, Kendall's far and away the most private, and it's not like she's flaunting it now.  Nevertheless, it sure seems Kendall and Devin are a thing. 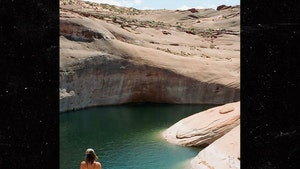