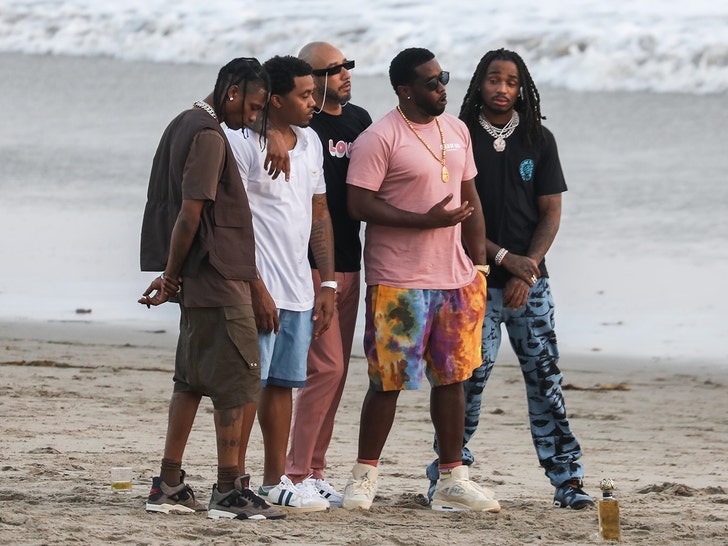 Diddy has done it again ... bringing powerhouse Black musicians and artists together in a stunning display of talent and solidarity, only this time -- he did it on a shoreline!!!

The Bad Boys honcho was leading the pack Saturday out in Malibu with some pretty famous faces in the biz following close behind. We're talking Nas, Travis Scott, Quavo, Swizz Beatz and a gaggle of people in their entourage in tow too. Quite the showing of musical force. 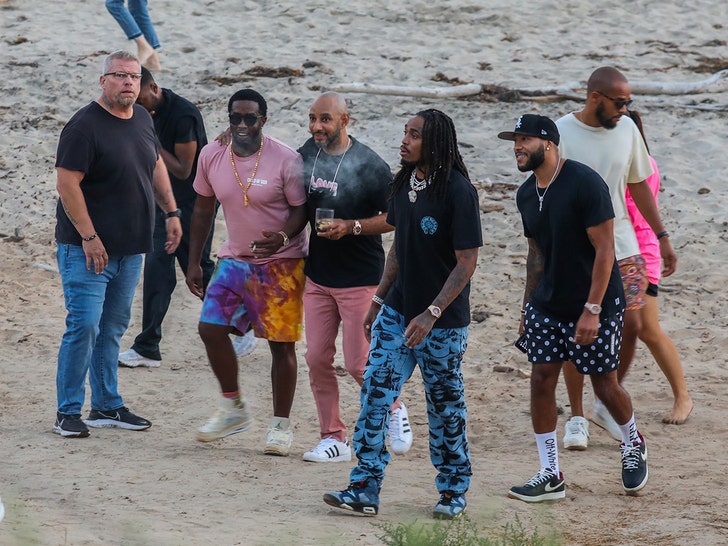 Unclear what exactly these fellas were out there doing -- besides posing for pics and looking fly in their getups -- but something tells us they might have something cooking.

We already know Diddy's tight with Nas -- he recently plugged his new album on IG -- but it's clear the music mogul is cool with multiple generations in the game, and truly seeks to bring people together.

He's showcased his Black Excellence movement before with other heavy hitters, but that was a much more formal atmosphere. Here, this looks a pretty caj get-together, but it could also signal collabs to come.

A tape with all these guys on there at once??? Sign us up! 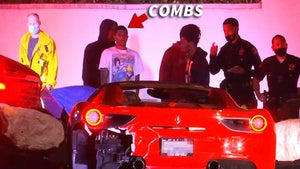 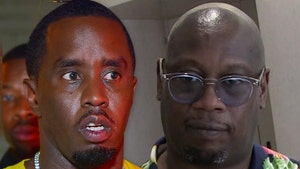