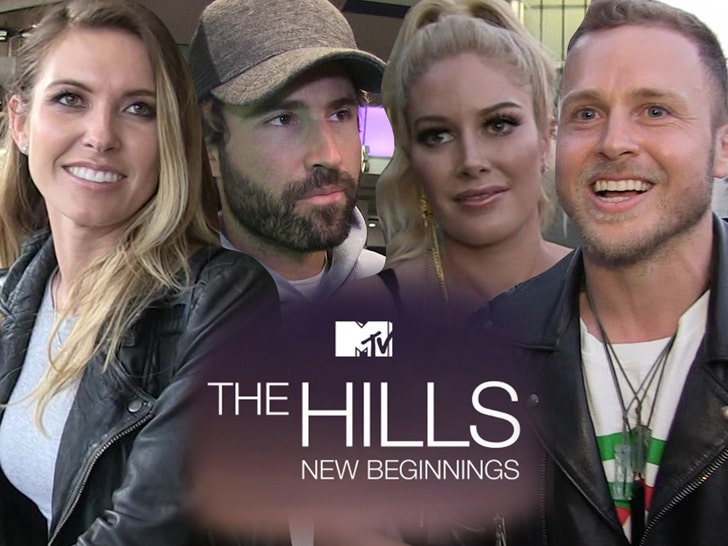 The second season of "The Hills: New Beginnings" might look more like "Jersey Shore: Family Vacation" or even "Big Brother" ... with the cast all under one roof.

Production sources tell TMZ ... MTV and Evolution Media have been seriously considering moving Brody Jenner, Audrina Patridge, Heidi and Spencer Pratt and all the other 'Hills' stars into one home -- or at least the same complex -- for a month or 2 to finish filming season 2.

The show had already shot 3 episodes before the pandemic shutdowns in March, and we're told the entire cast is eager to get back to work ... but there are mixed feelings about the bubble atmosphere.

Our sources say some think having the cast all together all the time would create contrived and unnecessary drama -- even more than usual -- but others think the 'Jersey Shore'-style setup would be great.

Another pro is that this bubble approach has already been proven to work for Tyler Perry's series, "Sistas," and "Big Brother: All-Stars" ... not to mention the NBA and NHL.

Our sources say producers don't have to make a final decision until October, when filming is set to resume.

No matter what's decided ... Mischa Barton won't be a part of it. 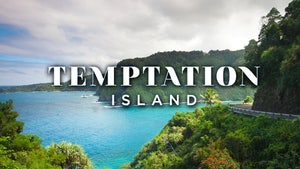