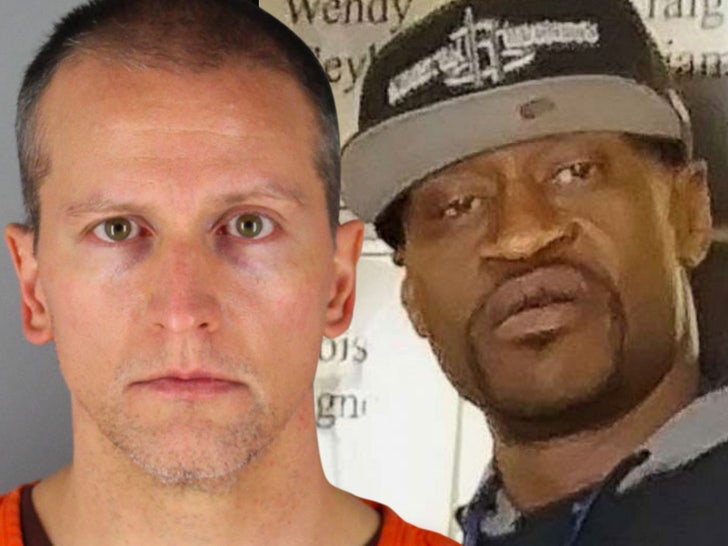 Derek Chauvin -- the ex-Minneapolis cop charged with murdering George Floyd -- deserves an especially harsh sentence because, among other things, he killed Floyd in front of kids ... according to prosecutors.

The AG says the alleged murder was especially heinous because there were a number of children around who had to watch a man die.

In legal docs, obtained by TMZ, Ellison says Floyd was in a "particularly vulnerable" state because he was handcuffed and chest down on the pavement, repeatedly telling Chauvin and the other officers he could not breathe.

Ellison also claims Chauvin treated Floyd with "particular cruelty," by ignoring Floyd's pleas that he couldn't breathe and was going to die. Prosecutors also say Chauvin was heartless because he ignored horrified onlookers, and kept his knee pinned on Floyd's neck for nearly 9 minutes, including 4 minutes where Floyd was motionless.

The AG says the knee to the neck inflicted great pain on Floyd and claims Chauvin did not offer Floyd any medical assistance and discouraged others from doing so while witnesses watched him die. 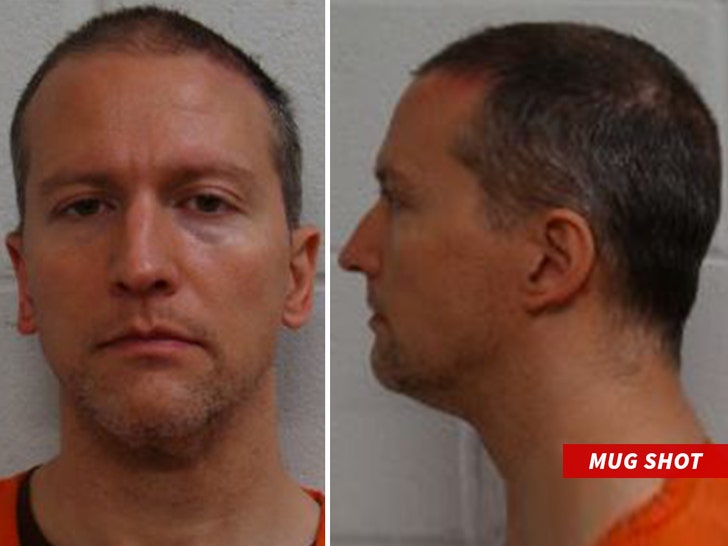 As we reported ... Chauvin is facing up to 40 years in prison if convicted on his second-degree murder charge.  The AG's new docs suggest he'll be going for the max. 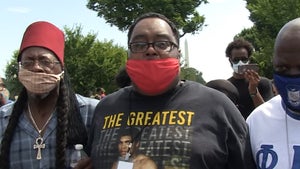