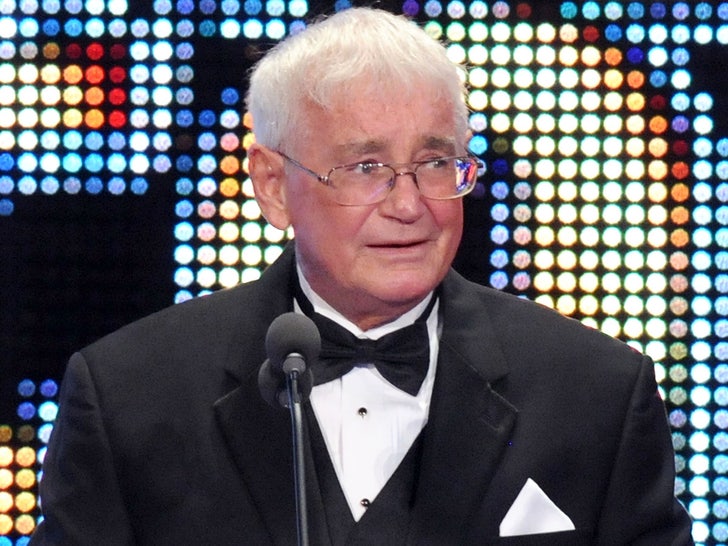 Armstong is a true legend in the sport -- he started wrestling back in 1960 and became famous for his signature move, the Georgia Jawbreaker.

He became a fan favorite back when pro wrestling was split into territories throughout the U.S. -- and was particularly beloved in his home state of Georgia.

He initially "retired" in 1988 -- but never really hung up biz boots ... staying involved in the sport for decades in one way or another.

Armstrong famously teamed up with Dusty Rhodes and Larry Zbyszko back in the early 2000s and continued to perform until 2019!!

Many huge wrestlers also looked up to Armstrong as a mentor -- including CM Punk, who posted a tribute on social media.

Bullet Bob. Always so nice to me. I’d like to think he saw how thrilled I was whenever I got to speak with him, which fortunately for me was often. Here is a rare picture of him with sleeves on his shirt. Condolences to your family @WWEArmstrong. Your father is a legend. pic.twitter.com/Un9Yn7Rle6

"Bullet Bob. Always so nice to me. I’d like to think he saw how thrilled I was whenever I got to speak with him, which fortunately for me was often."

Armstrong has 4 sons who all became pro wrestlers -- notably Scott Armstrong (who became a famous referee) and Brian, known as WWE Hall of Famer Road Dogg.

Armstrong was inducted into the WWE Hall of Fame in 2011, alongside "Hacksaw" Jim Duggan and Shawn Michaels. 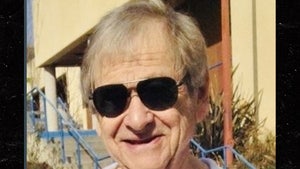