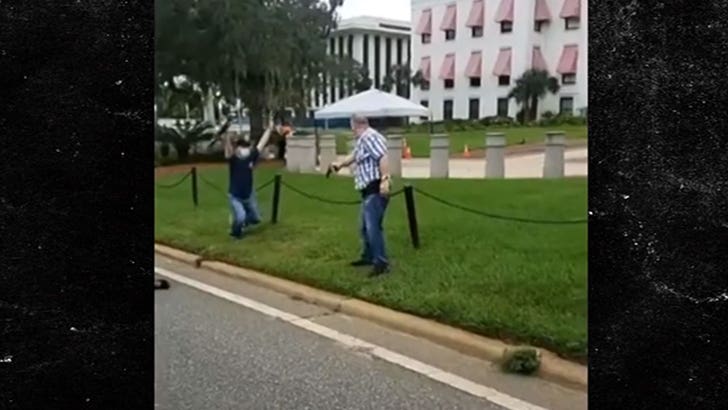 A frightening scene Saturday in Tallahassee, when a guy pulled a gun on a Black Lives Matter protester during a demonstration over the shooting of Jacob Blake.

The protest was held at the Capitol Building, and the clash between protesters and counter-protesters escalated quickly. Witnesses say it started when a counter-protester went up to a number of protesters, began arguing with them and then started taking photos of the license plates on their cars.

One witness says someone in the crowd punched the man and he drew his handgun and pointed it at a BLM demonstrator ... who immediately got on his knees and put his hands up in the air.

Cops descended on the armed, counter-protester and arrested him.

No one was injured, but again ... a bad sign for what's to come. 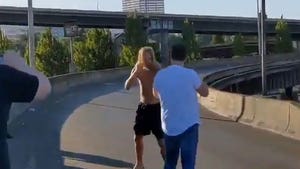 Wild Fist Fight in Portland Between BLM Protesters and Counter-Protesters 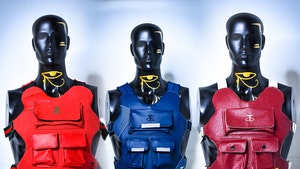