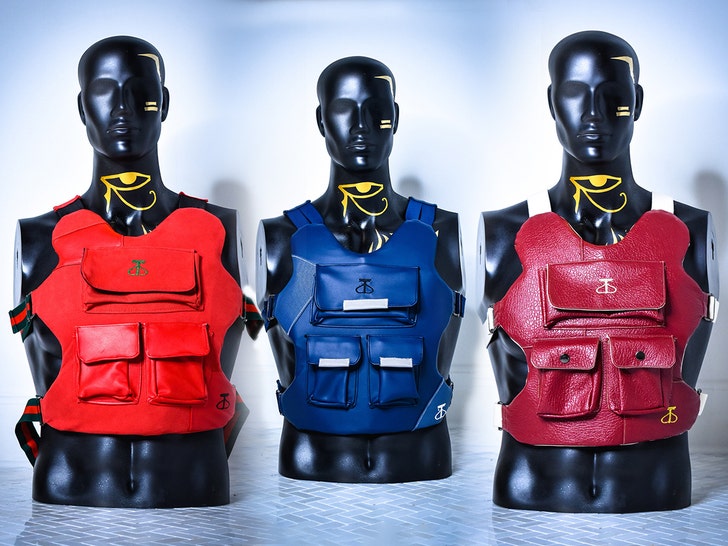 Bulletproof vest sales are soaring for one black-owned company that says people are seeking heightened protection during these turbulent times.

A spokesperson for the bulletproof vest business called Thyk Skynn, tells TMZ ... it's seen an increase in sales of nearly 400 percent over the past few months, and this week -- in the wake of the Jacob Blake shooting and the ensuing violence -- orders are again skyrocketing.

The company was founded by a former Atlanta cop who says he started the business for innocent people craving protection. 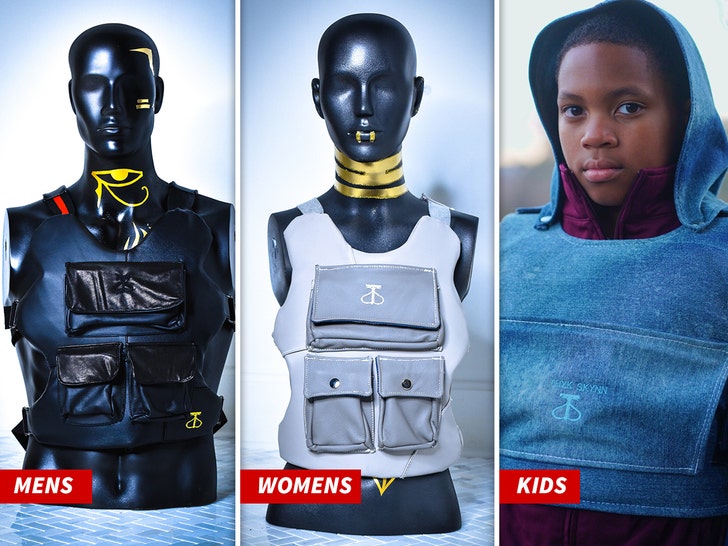 The vests look different from traditional Kevlar vests ... they're more fashionable for starters.

The function, however, is the same ... Thyk Skynn's vests are meant to keep its customers from becoming the next victim of a senseless shooting ... whether by a cop or a citizen with a sick gun fantasy.

As you know ... protests against racism and to promote social justice reached a fever pitch this summer following the killing of George Floyd, and the movement's been reinvigorated after a white Kenosha, WI cop shot Blake in the back 7 times.

Protests and riots in the days following turned deadly when a 17-year-old white male named Kyle Rittenhouse opened fire on protesters and killed 2 while injuring another. 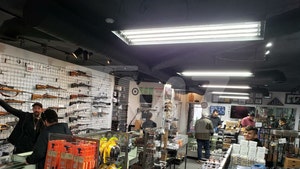