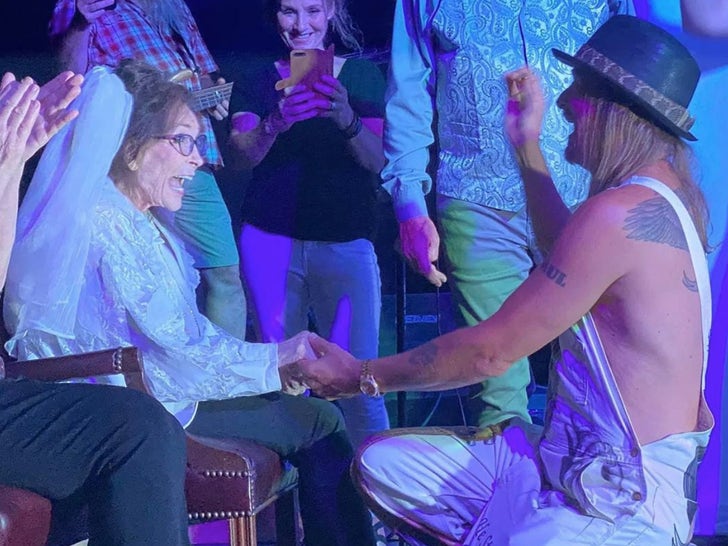 Kid Rock is off the market again ... he just got "married" to Loretta Lynn!!!

The rocker and 88-year-old country music legend got crazy over the weekend after Loretta's friends renewed their vows ... Loretta was in a wedding veil, and Kid Rock dropped to a knee and took her hand for what seemed to be a proposal.

Loretta explained what went down on her Facebook page ... she says she and Kid Rock "always teased about getting ourselves married" and with the preacher already in the house, they decided to have some fun with the situation.

Hold your horses, though ... turns out, it wasn't a real wedding. Bummer. 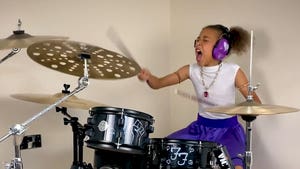 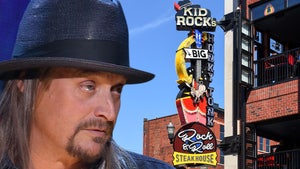